- December 28, 2016
I had a busy day today trying to make the most of the daylight hours. My first stop was the Tucson Botanical Garden. It turned out it’s less than 10 minutes from the Lodge on the Desert, where I’m staying. The parking lot was almost empty when I arrived at 8:45 a.m. but by the time I left at 11:45 a.m. it was completely full. I was happy to see that the people of Tucson (and visitors) are supporting this fantastic resource. There have been many changes since my last visit in 2013, including a major installation titled “Frida Kahlo: Art, Garden, Life.” I’ll have more details (and photos) in a dedicated post or two. For now, some teasers: 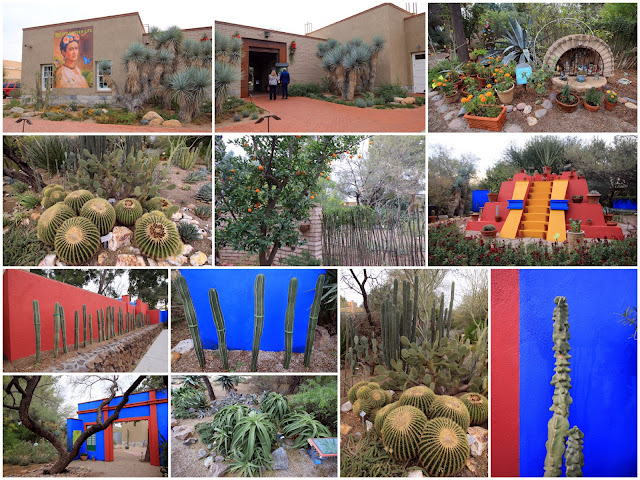 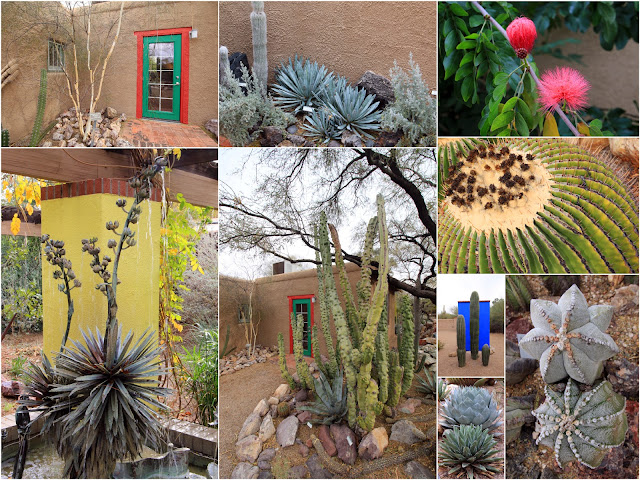 I had originally planned to check out Plants for the Southwest nursery but changed my mind at the last minute. It was still overcast when I left the Tucson Botanical Garden so I decided to go back to the DeGrazia Gallery in the Sun instead. It was one of my favorite places on last year’s trip but I didn’t get the photos I wanted because of the harsh lighting. Well, as luck would have it, by the time I got to the Gallery in the Sun, the sun (get it?) had come out and the even lighting was all but gone. But I was still able to get better photos than last year, I think. Plus, I was happy to revisit the chapel, which holds true spiritual power (and I’m not even that spiritual). Here are a couple of quick collages, with more to come later: 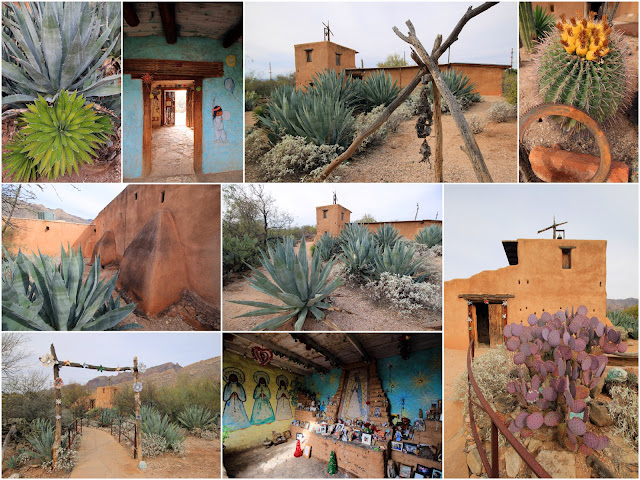 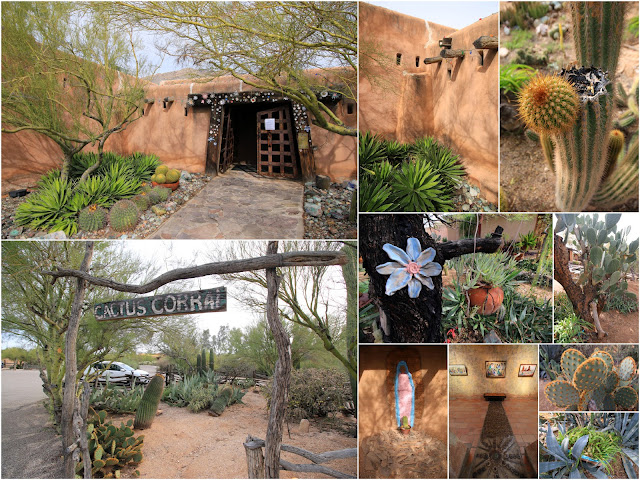 After a quick refueling stop at a Trader Joe’s I happened to spot from the car, I headed to my last stop of the day: the Arizona-Sonora Desert Museum. The last time I visited, on New Year’s Day 2015, there was fresh snow the ground. Many of the cactus were covered to protect them from the frost. Today was very different. It was in the low 70s. I was walking around in a short-sleeved T-shirt, wishing I’d put on shorts instead of jeans. And there were many (MANY!) more visitors. Again, I don’t mind crowds in places that depend on attendance for most of their revenue. Without them, they wouldn’t be able to stay afloat.

The big news is that the Agave Garden has been torn up. It will be completely redone, with a limestone mound and many new species. For now, it’s a construction site with almost nothing to look at. To make up for this, the Cactus Garden has never looked better. A good visit after all. 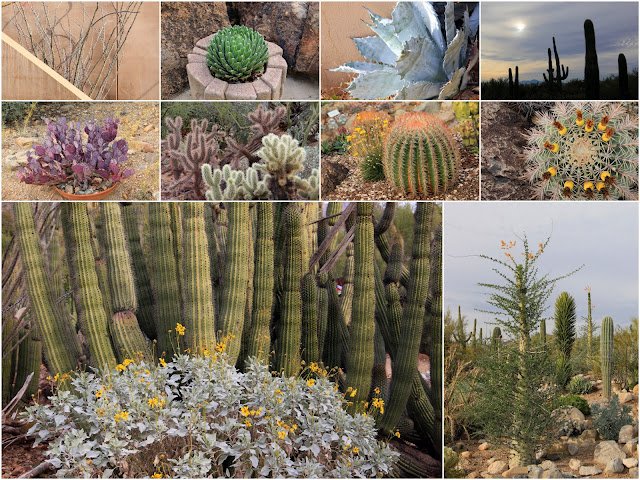 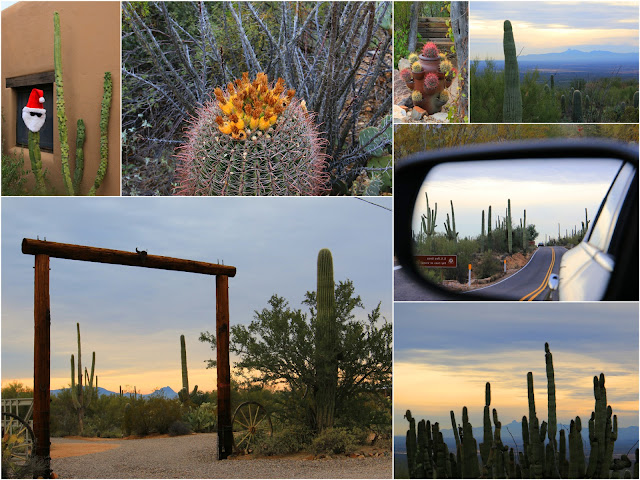 Tomorrow Greg Starr will take me to the Waterman Mountains to look for endemic agaves such as Agave deserti. And I’m sure I’ll walk away with a plant or three or five from his nursery.