Hawaii: The perfect sunset to bid us goodbye

I know some people are quite happy to return to their normal lives at the end of their vacation. I’m not one of them. I could be on vacation forever. Or at least give it a valiant try.

On our final evening on Hawaii I went to ʻAnaehoʻomalu Bay in Waikoloa. Also known as “A Bay,” this is the place to watch sunset in South Kohala. Lots of people walk over from the nearby Hilton and Marriott. (I’m sure real celebrities are carried on litters like Cleopatra, but I didn’t spot any of them.)

There were relatively few clouds on Monday evening so the sunset wasn’t as epic as it could have been, but it was still astonishingly beautiful. Before the sun was setting, people were playing around and yakking away like they’re wont to do on vacation. However, the closer the sun got to the horizon, the quieter it became, and as it touched the ocean, a reverent hush blanketed the beach. It was the perfect ending to our vacation. 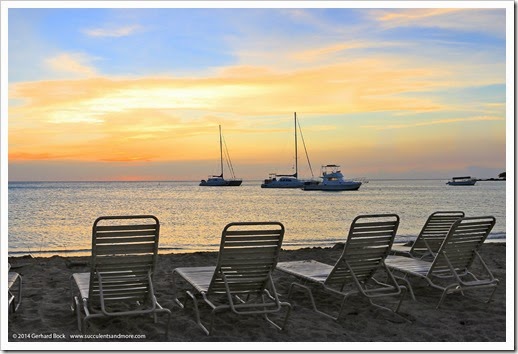 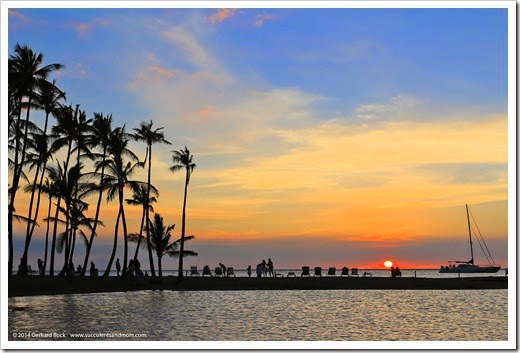 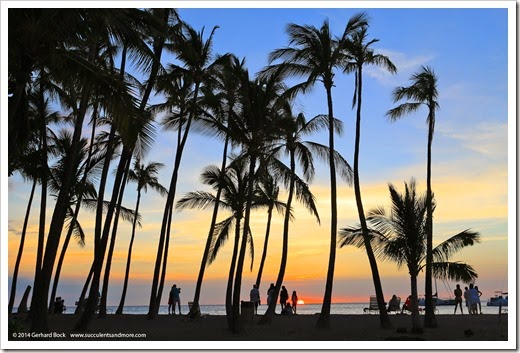 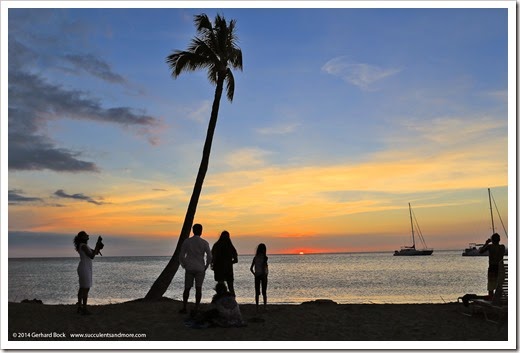 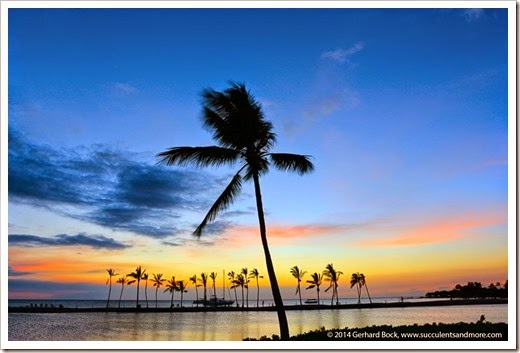 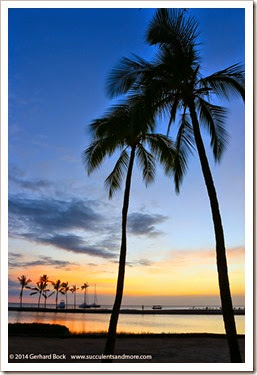 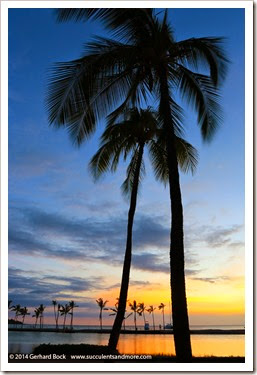 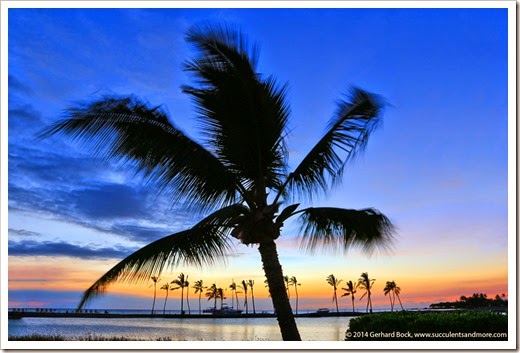 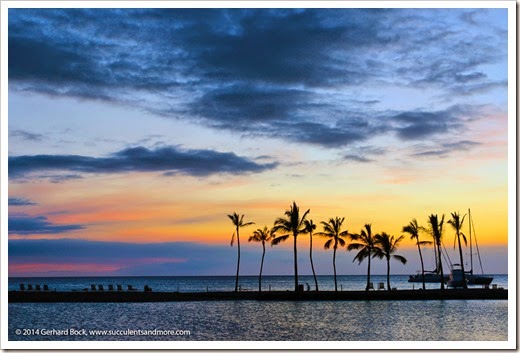 Postscript: As I’m writing this, Hurricane Iselle is on track to hit the eastern shore of Hawaii later tonight, to be followed by Hurricane Julio in a couple of days. This after a 4.5 earthquake in Waimea earlier this morning, which fortunately didn’t cause any damage. My thoughts are with everybody on Hawaii; I hope the hurricanes will be nothing more than a nuisance.