- January 01, 2016
I left Tucson bright and early and took Arizona Highway 177 north to the town of Superior where the Boyce Thompson Arboretum is located. It hadn’t been on the list of destinations for this trip, but I had such fond memories of my 2013 visit that I made a quick change of plans last night. 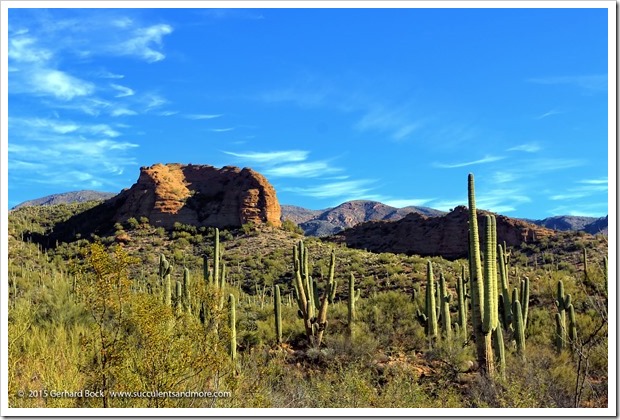 Arizona Highway 177 near the Ray copper mine

During my visit two years ago, the sky was overcast, which made for great photographs. This time I had to fight the harsh light and ended up focusing mostly on backlit shots.


In addition, many beds were covered with frost cloth from the recent cold spell. I do understand the necessity, but it did impinge on the visitor experience. 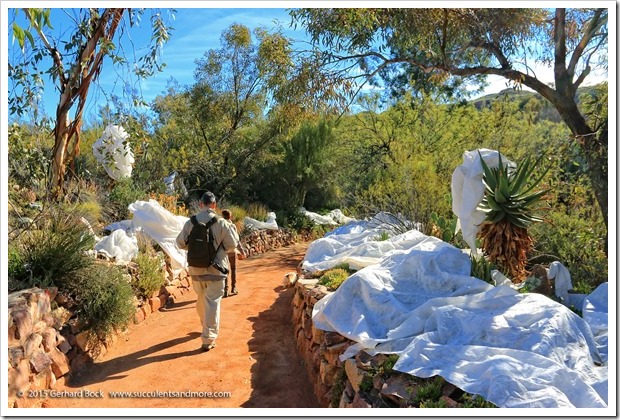 Still, this is such a magnificent place, its beauty cannot be denied. 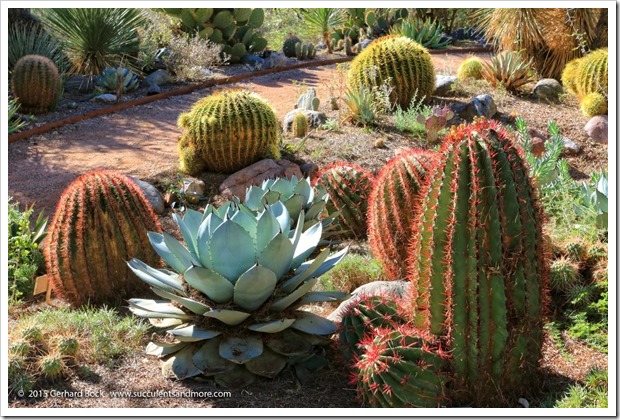 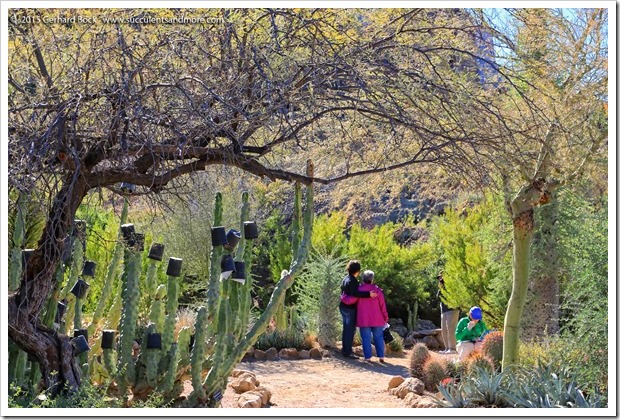 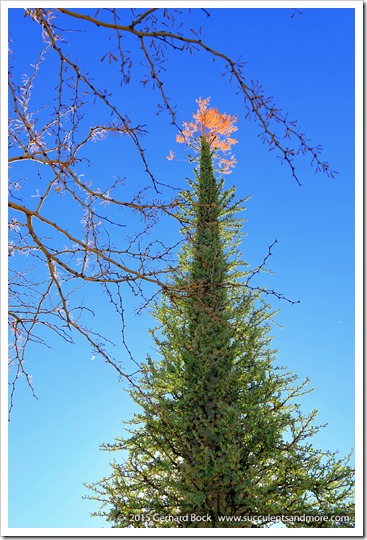 Not a strange Christmas tree, but a Boojum (Fouquiera columnaris) 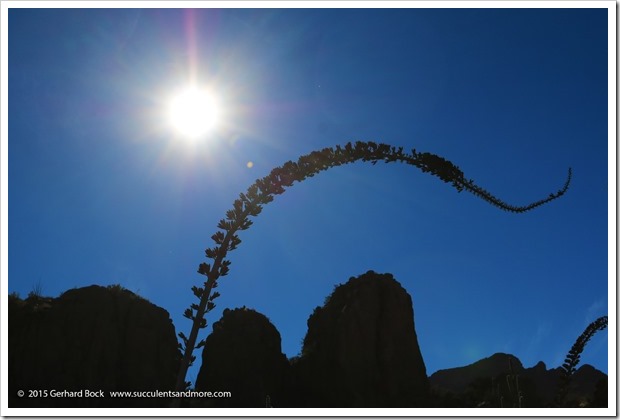 Next stop: Desert Arboretum Park on the campus of Arizona State University in Tempe. I had read about it here. After having visited so many great public gardens already, this recently established small park was a bit of a disappointment. Most of the plants are very small, and there aren’t very many to begin with. 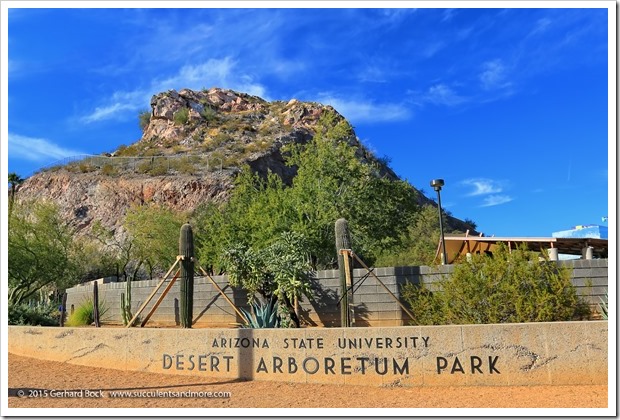 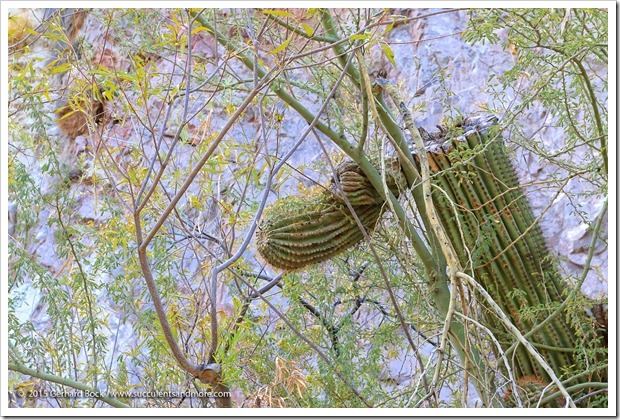 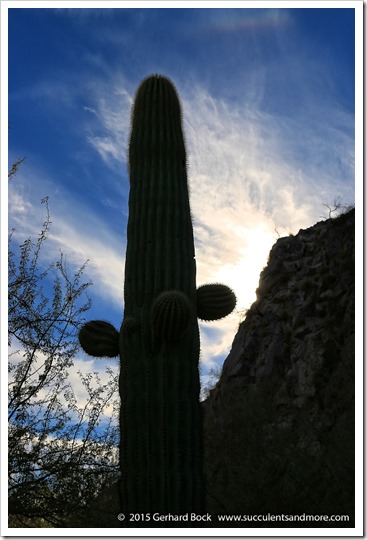 This saguaro has cojones

Last stop of the day: the famous bell towers of the original Jokake Inn in Scottsdale, built in 1930. This is one of the most beautiful adobe structures I’ve seen in Arizona. I’m very glad it made this quick stop. 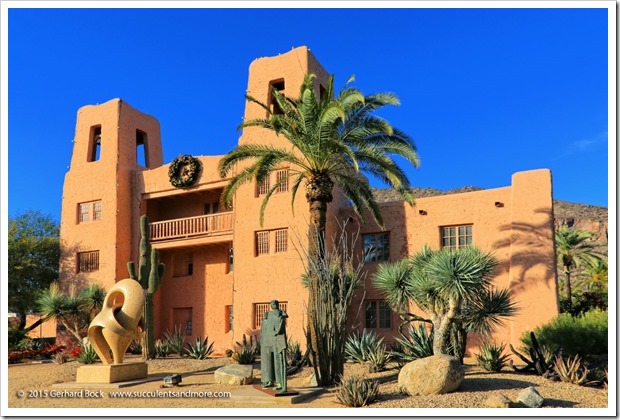 Jokake Inn Bell Towers, now on the grounds of The Phoenician Resort

The Jokake Inn Bell Towers are located on what are now the grounds of the 5-star Phoenician Resort, immediately to your left as you turn onto N Phoenician Blvd from E Camelback Rd. Don’t go too far, otherwise you’ll get to the gatehouse where they might not let you in. This resort is for the seriously well-heeled (rooms start in the low $600s per night), and they value privacy. 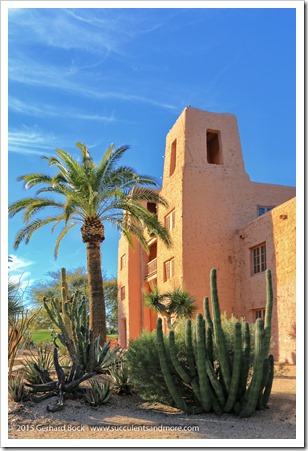 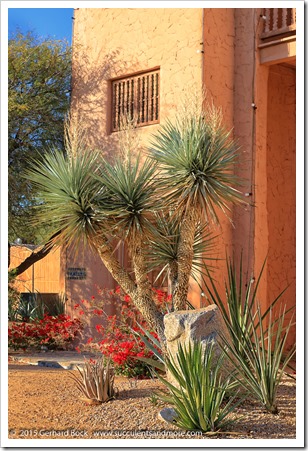 I’m spending New Year’s Eve in Blythe, California, just across the border and within two hours of Palm Springs. Look for photos from there in tomorrow’s teaser. 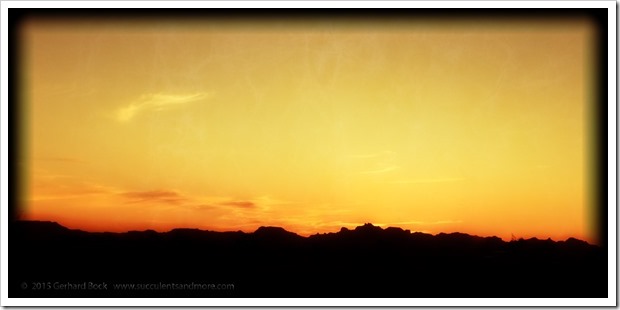