Plant of the week: Aloe buhrii

I usually forget to participate in the various “plant of the week” memes (like Danger Garden’s “My favorite plant in the garden, this week”), but last Saturday I came across a particularly beautiful aloe on the UC Davis campus that I want to feature today: Aloe buhrii.

While most of the aloes I photographed on campus in February have finishing blooming, Aloe buhrii is now at its peak. What makes it a standout is the flower color: Unlike most aloes whose flowers are shades of red or pink, Aloe buhrii has yellow (or yellowish orange) flowers: 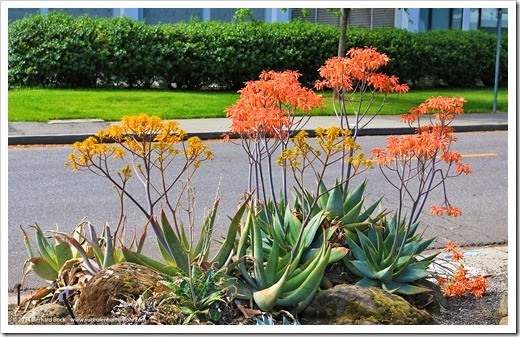 Aloe buhrii forms a stemless rosette to 3 ft. across. It’s typically solitary, which may explain why it’s not as common as Aloe maculata, Aloe ‘Blue Elf’ and other freely suckering species that have become popular pass-along plants in our local gardening community. 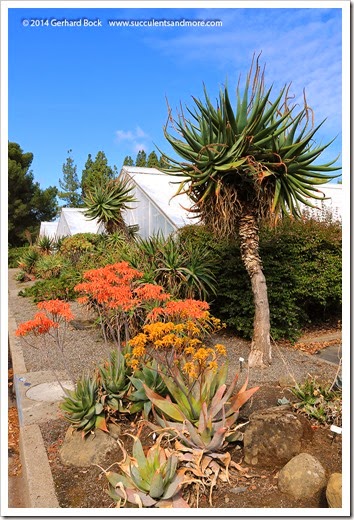 Aloe buhrii comes from South Africa’s northern Cape Province and wasn’t formally described until 1971. Compare that to Aloe vera (now known as Aloe barbadensis) which was first imported to London in 1650. 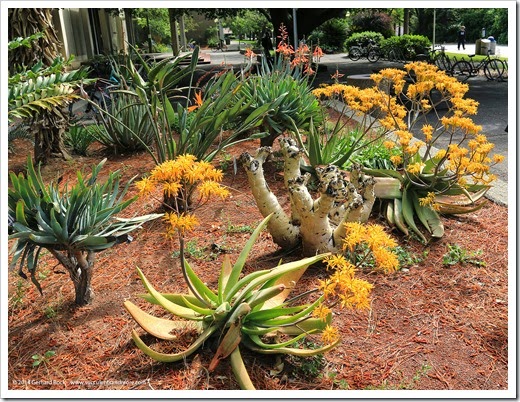 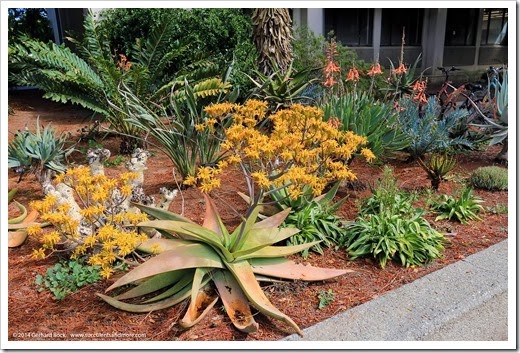 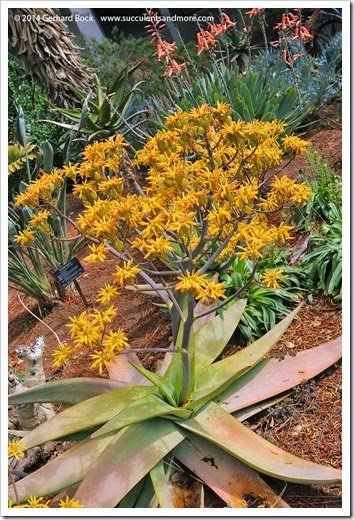 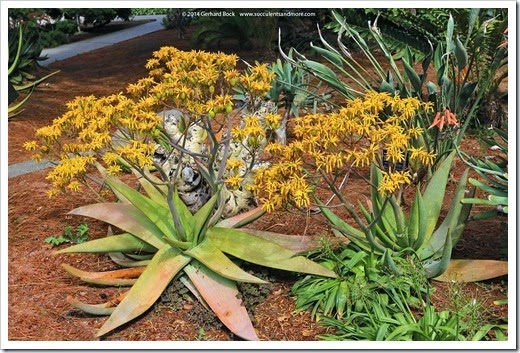 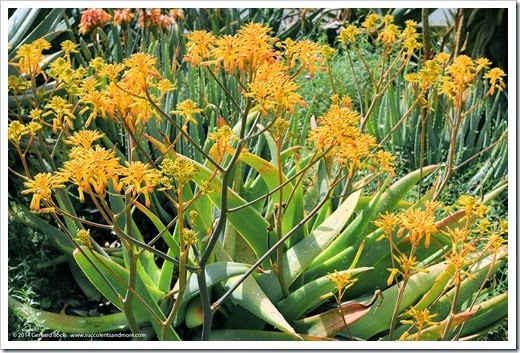 While no aloe is truly hardy, Aloe buhrii can take 25°F without damage. As is the case for all aloes, good drainage is required; roots sitting in soggy soil will rot, both in the winter and in the summer.

Needless to say I want an Aloe buhrii now. Somebody told me yesterday that they were available in the last UC Davis Arboretum plant sale. I’ll have to make a point of going to their next sale on May 17.