Rain: we asked for it, we got it

- January 10, 2017
After five years of epic drought, California has swung to the other extreme. A series of wet tropical storms has been dumping heavy amounts of rain (and snow in the higher elevations) on California, raising the specter of serious flooding in many areas. This video was shot by Sacramento Bee reporter Sue Morrow flying into Sacramento International Airport on Monday, January 9.

It's too early to tell what effect all this precipitation will have on the drought, but the longer the rains continue (another one is buffeting us as I write this) the brighter the outlook is.

But I do know that the soil in our garden is way beyond the saturation point. Puddles are forming everywhere. It's a good thing that I've started to plant succulents and other plants that require sharp drainage on mounds. So far they're sitting hit and relatively dry. All I want right now is a break in the rain--how about a week of warm and sunny days so things can dry out?


Now time for some abstract photos: 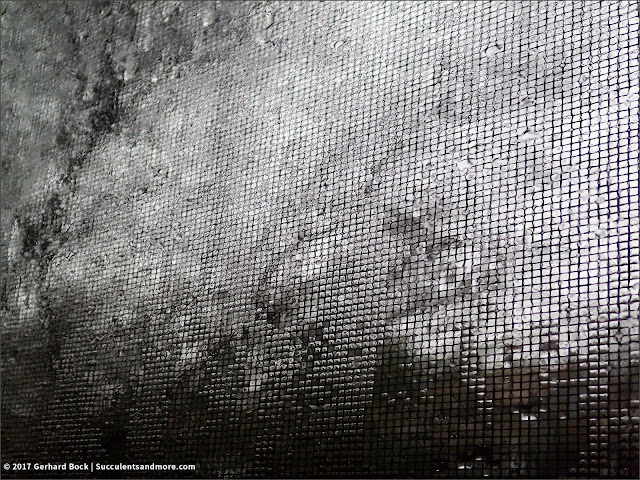 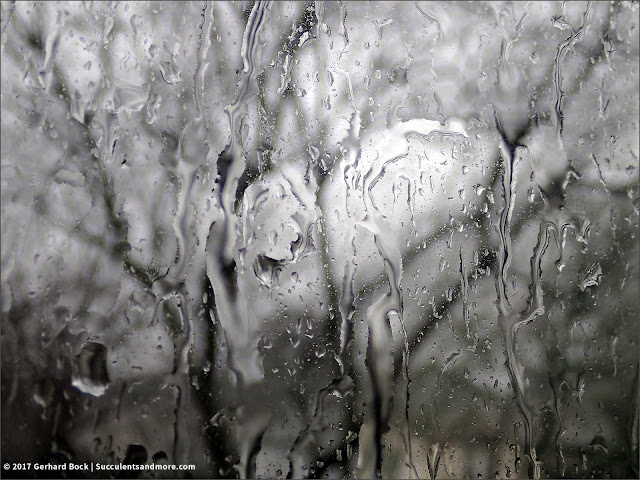 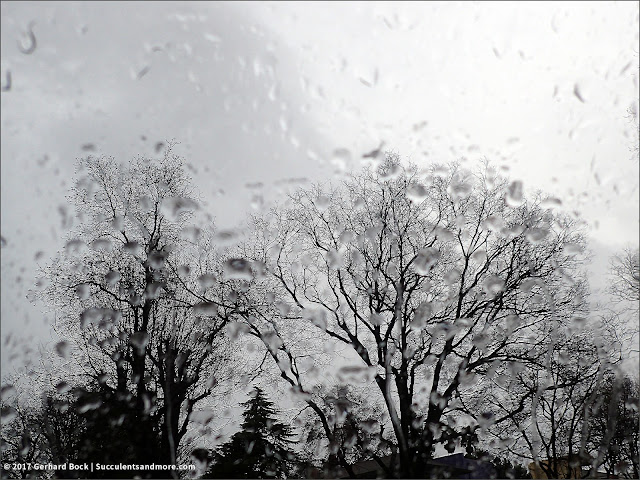 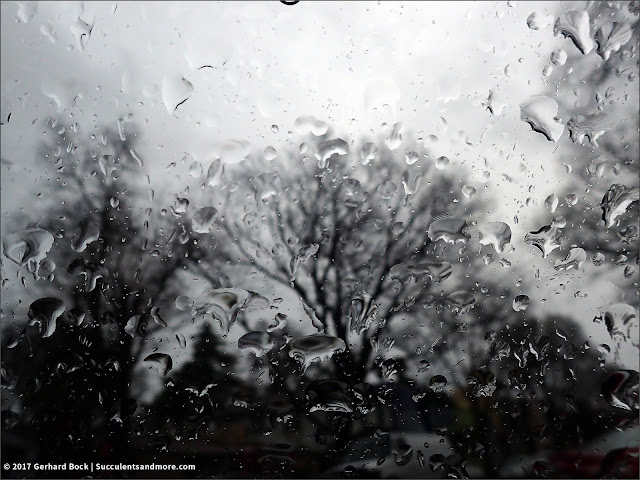 And this is what rain looks like at night (photos taken with flash): 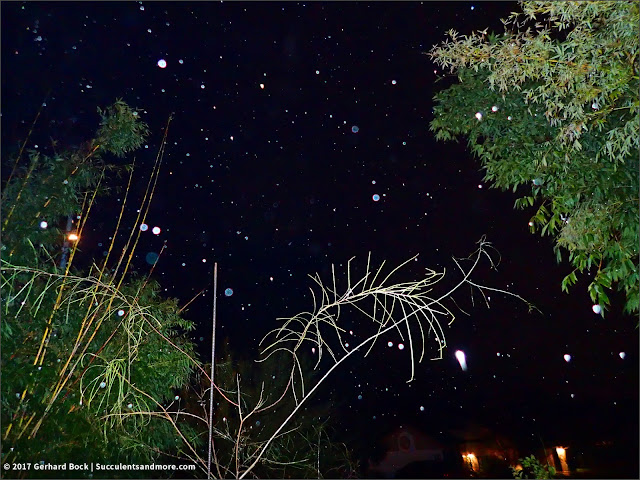 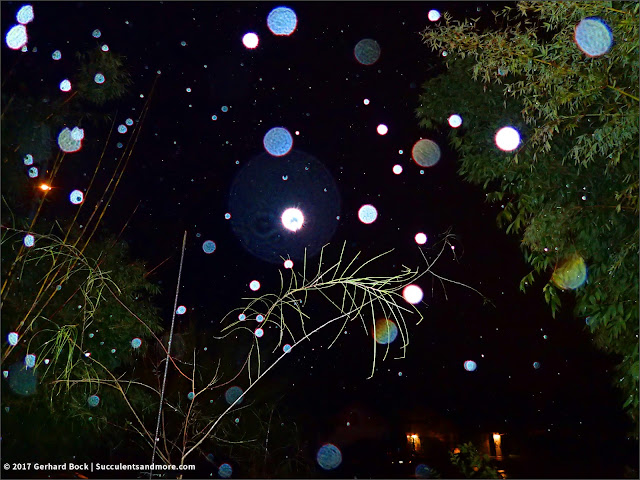 No camera was harmed in the production of these images. They were all taken on an Olympus Tough TG-4 that's waterproof to 50 feet. I originally bought it for my trip to Adak, Alaska in September 2015 but I barely used it there because it didn't rain much. I'm glad I'm finally able to bring this wonderful camera out of retirement.