Sit back and enjoy

It’s been hard getting back into my routine after our recent Southwest road trip, not just at work but also in the garden. There are plenty of things to do—mostly trimming, weeding and general clean-up—but these are not my favorite chores so I’ve been trying hard to avoid them, especially since the thermometer has been in the upper 90s every day.

My favorite activity this past week has been to simply look at the garden without actually getting involved. I felt guilty at first but then I realized that being a gardener sometimes means doing nothing but sit back and enjoy. Quite literally: most photos in this post were taken right from the front porch. 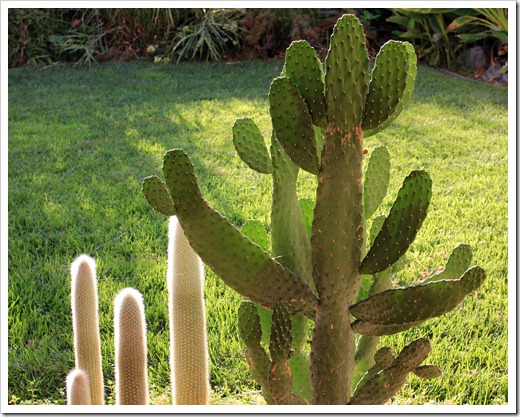 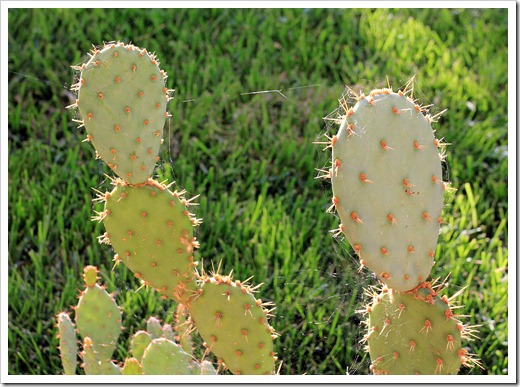 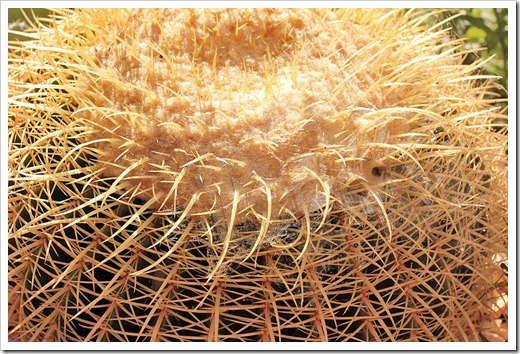 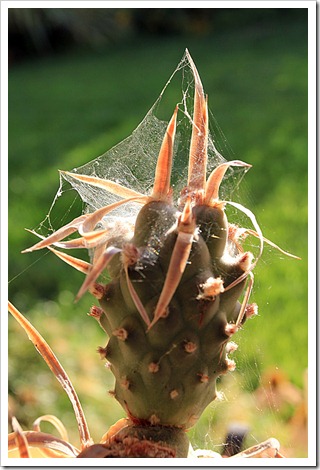 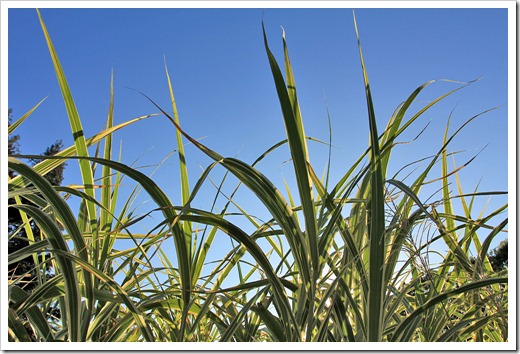 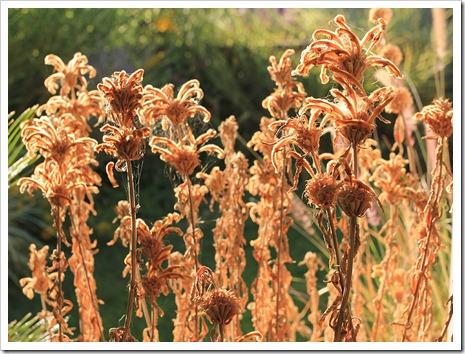 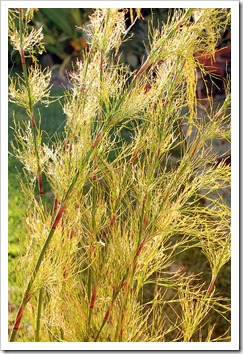 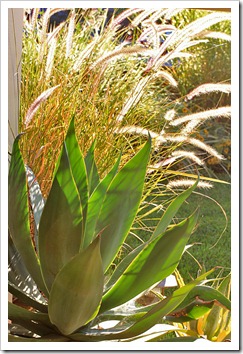 One chore I wasn’t able to avoid: hand-watering the many potted plants that aren’t on a drip. That was not an option :-).