Here is an index to all of my posts from our Southwest trip this summer. This will make it easier to access a specific post. 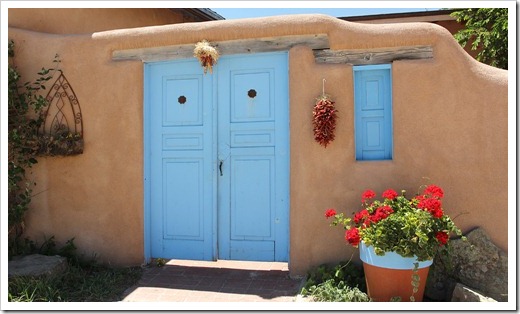 Driving from our home in Davis to Needles, CA.

Various points along the South Rim of the Grand Canyon. Sunset at Yavapai Point.

Driving from the Grand Canyon via Sedona to Tucson, AZ.

Canyon de Chelly National Monument in northeastern Arizona, one of my personal highlights of our trip.

Driving from Window Rock, the capital of the Navajo Nation, to Four Corners Monument, the only place in the U.S. where four states meet, on to Cortez, CO.

Going rafting on the Colorado River in Moab, UT. 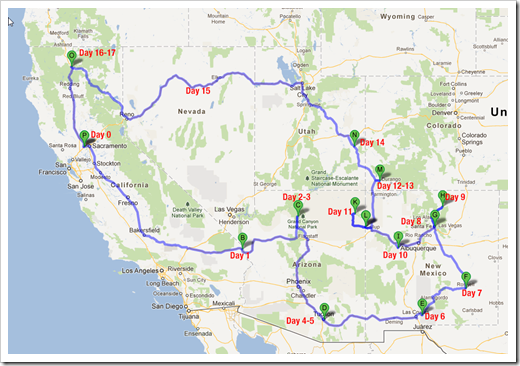