The Wave Garden in Point Richmond: one of my favorite spots in the Bay Area

- December 09, 2017
The Wave Garden in Point Richmond may be one of the best kept secrets in the Bay Area. There seems to be some hesitation to share its exact location. Maybe it's because the Wave Garden is privately owned even though it's open to the public and meant to be enjoyed by the wider community. More on the history of this unique place a little later.

I visited the Wave Garden in February 2014 and again in May 2015 and had been wanting to go back ever since. Since it's only 15 minutes from Annie's Annuals and Perennials, I caught two birds with one stone last weekend. After spending a couple of hours shopping at Annie's, I made the short drive to Point Richmond. As on my previous visits, there was nobody else there. For an hour I enjoyed what has to be one of the most scenic and peaceful spots on the east side of San Francisco Bay.


The owners of the Wave Garden, Jeanne and Vern Doellstedt, bought the property next to their home to prevent it from being developed. They decided to turn it into a collaborative space combining concrete walls and paths, metal gates and fences, and lush yet drought-tolerant plantings that provide visual interest and color year round. Even better, they decided to open the garden to the public to enjoy.

The creative minds behind the Wave Garden are Victor Amador who did the concrete work (800 lineal feet of textured walls and paths), Robert Sharpe who designed the metal gates and fences, and Kellee Adams of dig-it landscape design who came up with the plant palette. Click here and scroll to the bottom to see the Wave Garden under construction (in 2006, I believe).

As you will see below, the combined efforts of Victor Amador, Robert Sharpe and Kellee Adams have resulted in something truly special. 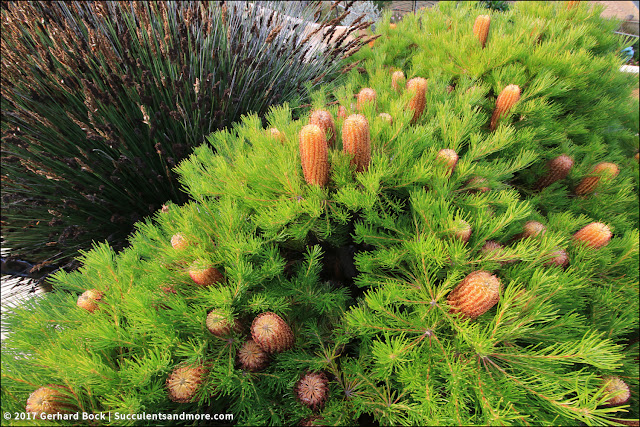 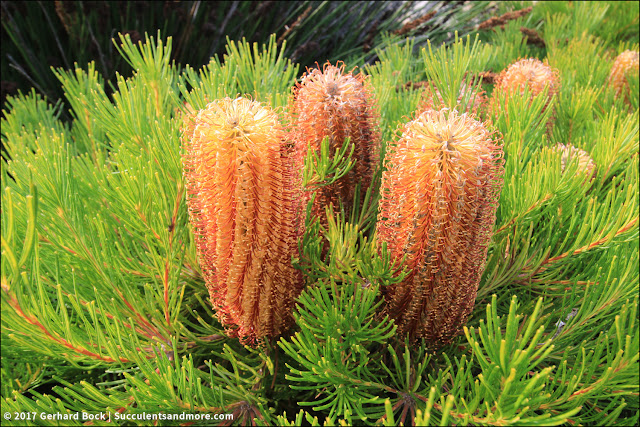 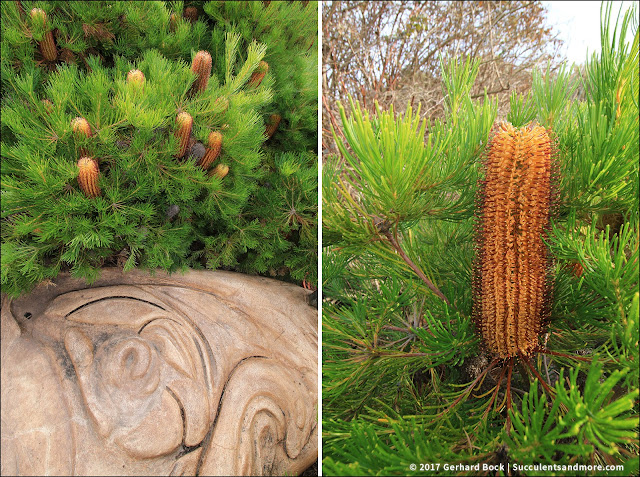 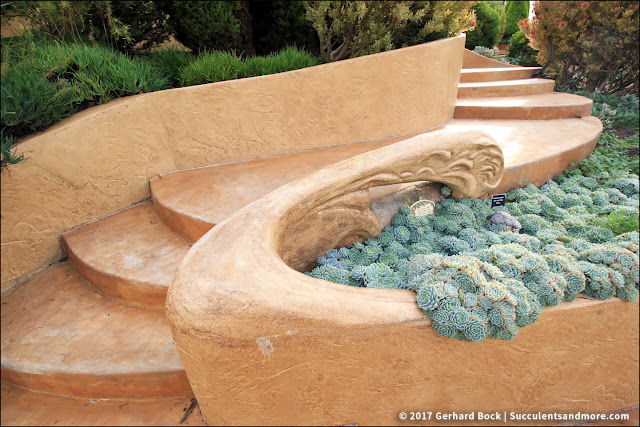 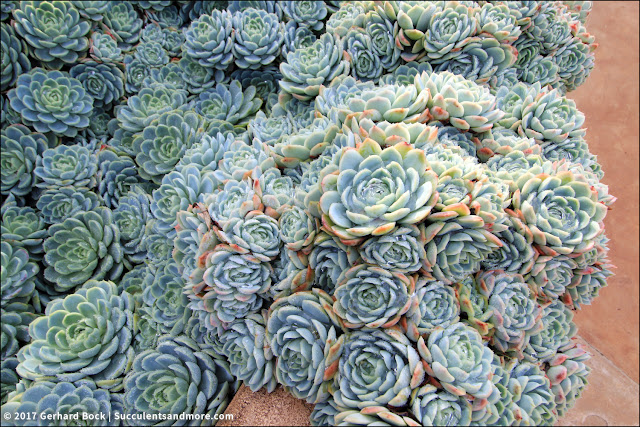 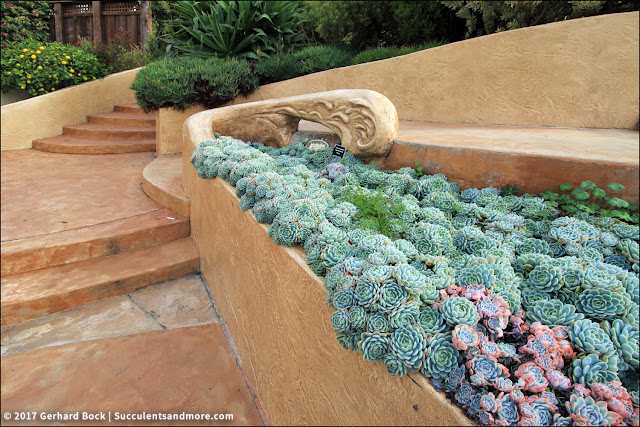 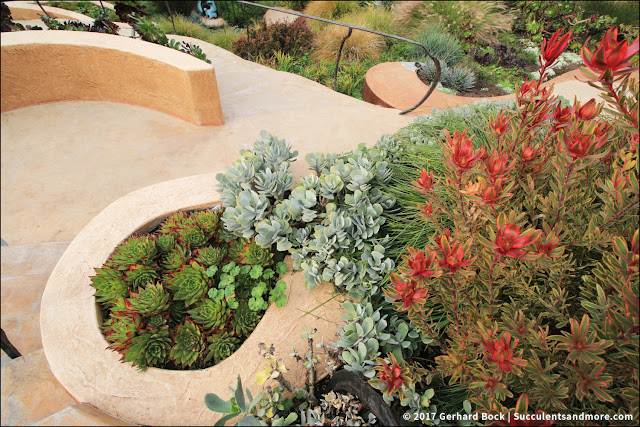 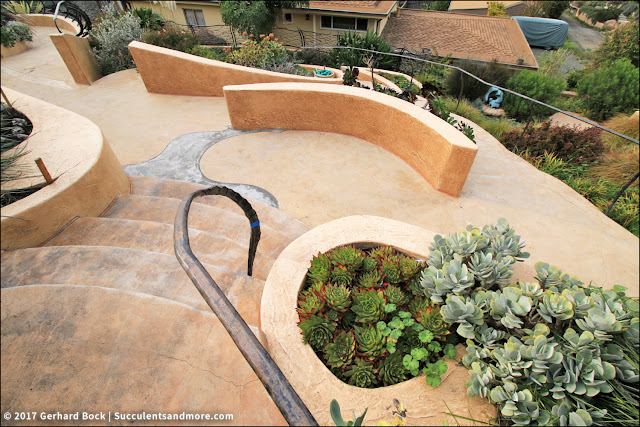 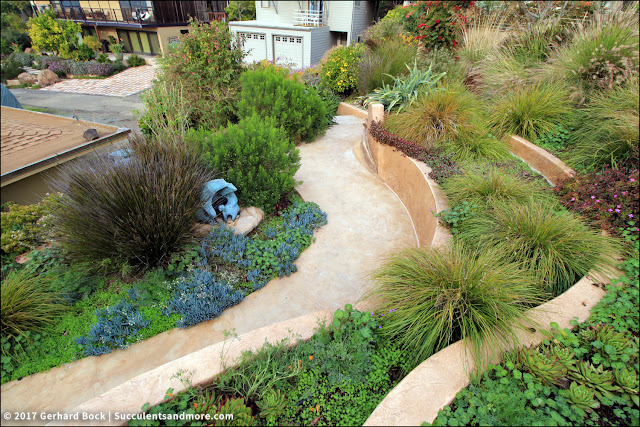 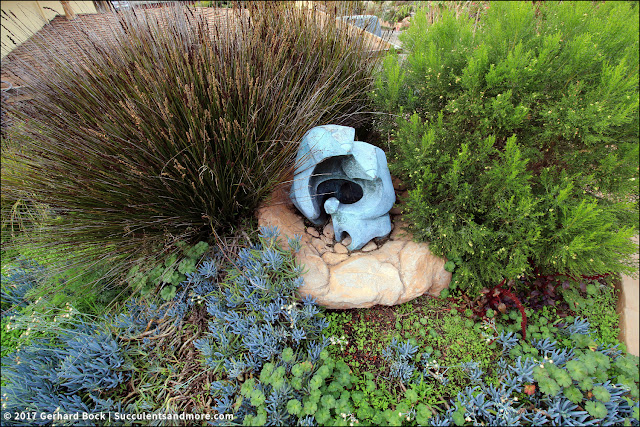 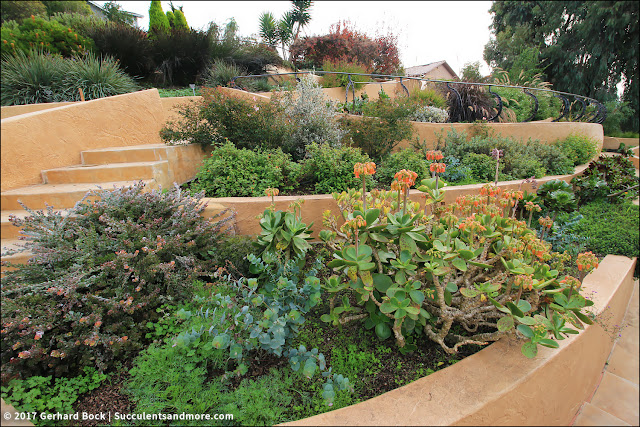 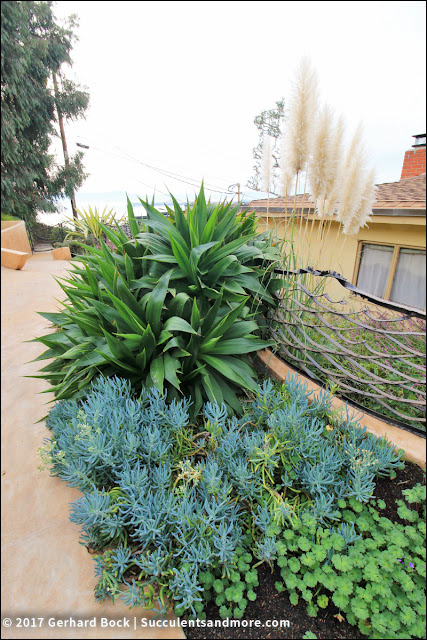 The entrance to the Wave Garden is off Grandview Court in Point Richmond. It's easy to spot on Google Maps' satellite view: 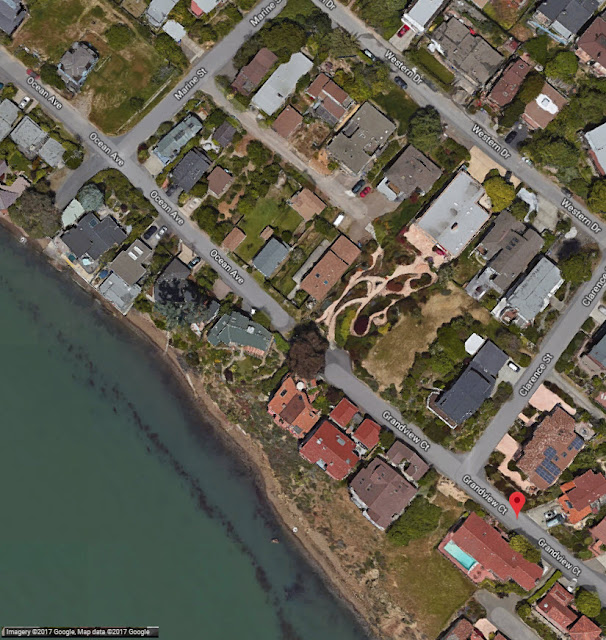 I wonder how many more (semi) secret gardens there are in the Bay Area? If you know of any, please let me know in the comment area below.
Bay Area coast echeveria hardscape leucadendron protea public gardens succulents
Location: Point Richmond, Richmond, CA, USA