What is this agave up to?

Take a look at this dwarf cowhorn agave (Agave cupreata) near the front door. I’ve had it for just a little over a year, which isn’t much in the life of an agave. But something curious is happening. It’s getting flatter. You can’t really see it looking down at it… 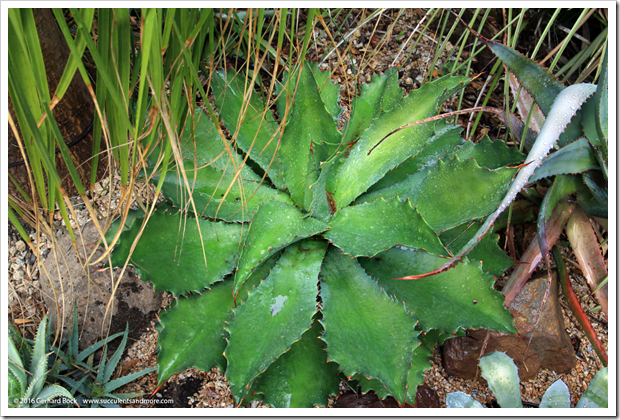 …but it’s quite visible from the side: 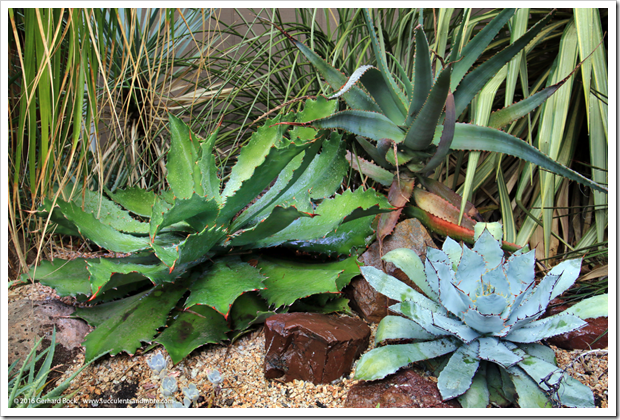 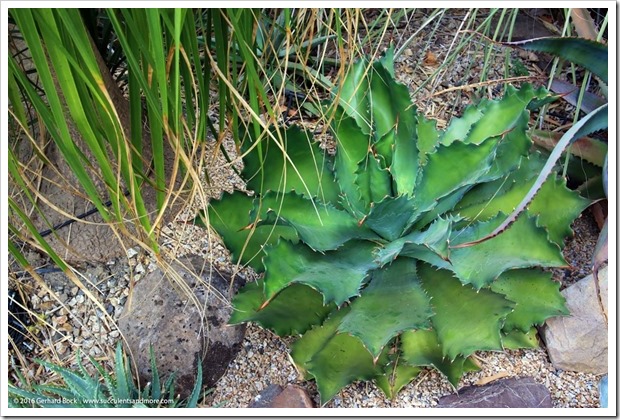 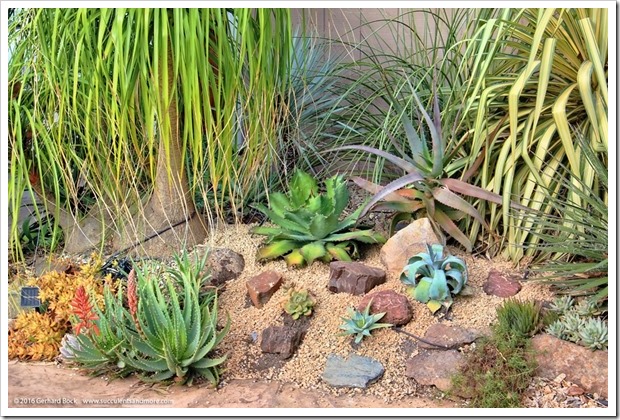 What could it be?

I have only one explanation: It’s getting ready to bloom. I’m reminded of the first tell-tale sign of flowering I noticed on the Agave desmettiana ‘Variegata’ that was in the same spot (see here).

I want nothing more than to be wrong about this. This Agave cupreata has only been with us for a year, and I love it in this spot. But short of a far more outlandish theory, I’m sticking to my prediction. It will flower soon—and then die.

Time to start thinking about a replacement :-(.