Superior California is the northernmost part of California. Its fiercely proud residents claim they’re superior in many ways to their fellow Californians further south. I won’t get involved in that particular dogfight. But as far as scenic beauty is concerned, a good argument could be made about this region’s superiority. 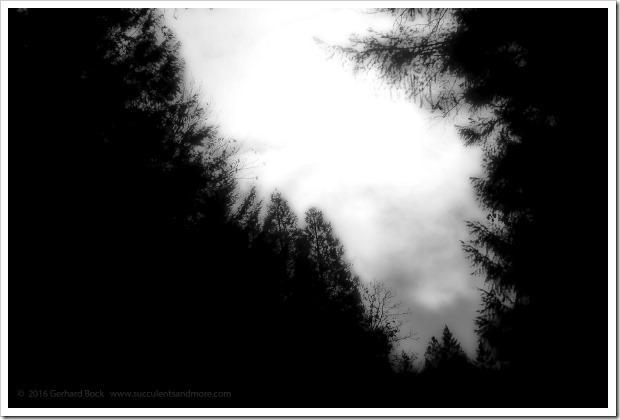 Spending Thanksgiving at my mother-in-law’s in Mount Shasta, I was reminded again how magical this region is. We didn’t have the white Thanksgiving the weather people had forecast but I found snow at the higher elevations. And the day we left, it did start to snow but we had to hurry to get out of the mountains before the roads got too treacherous for our minivan, which is ill-equipped for winter driving conditions. 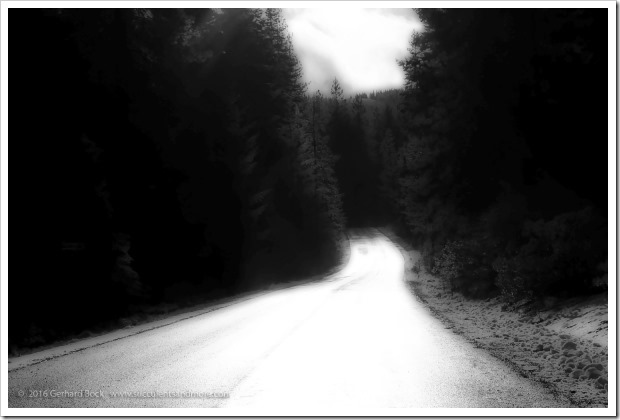 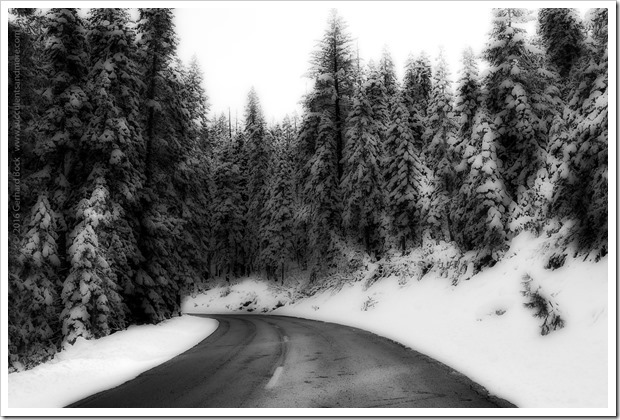 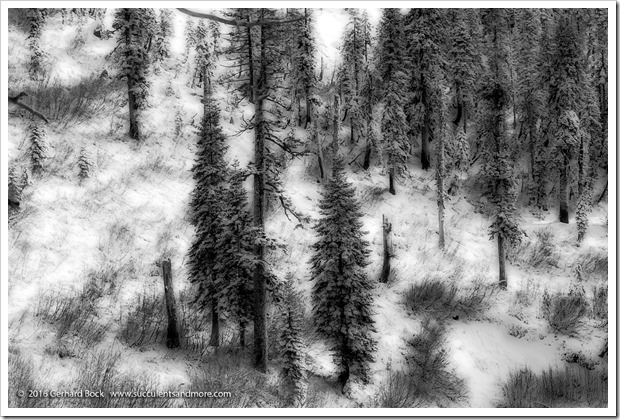 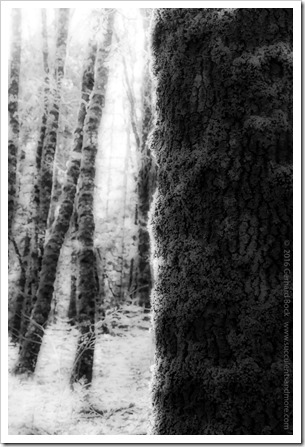 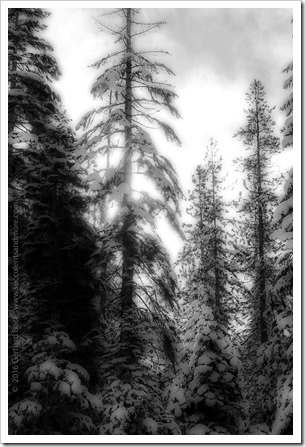 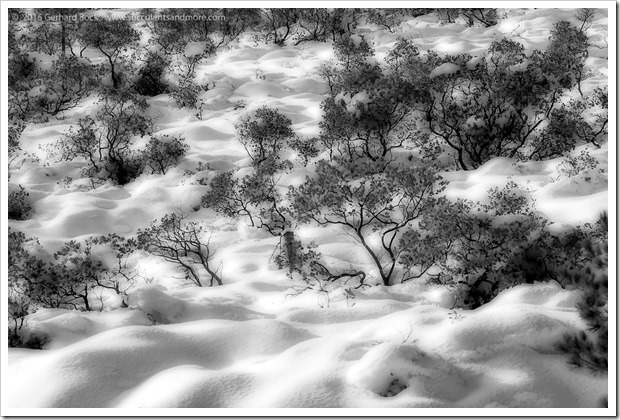 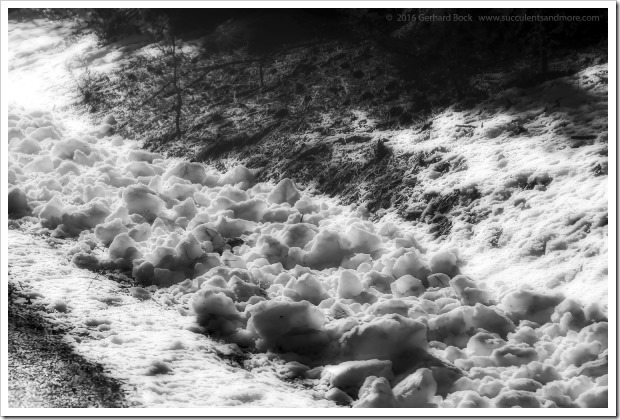 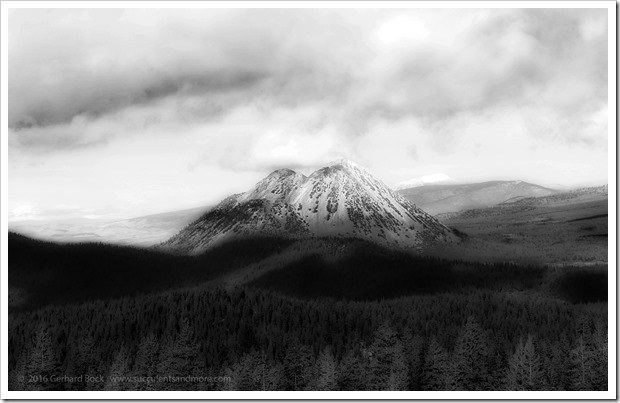 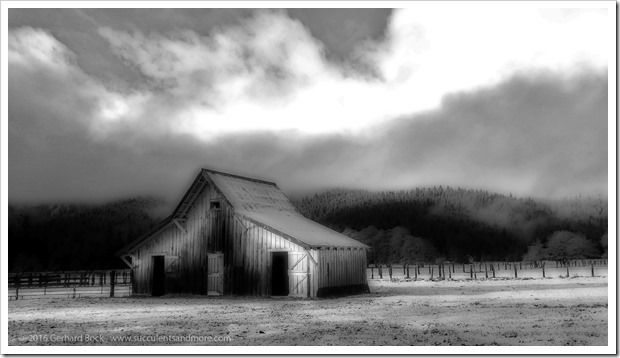 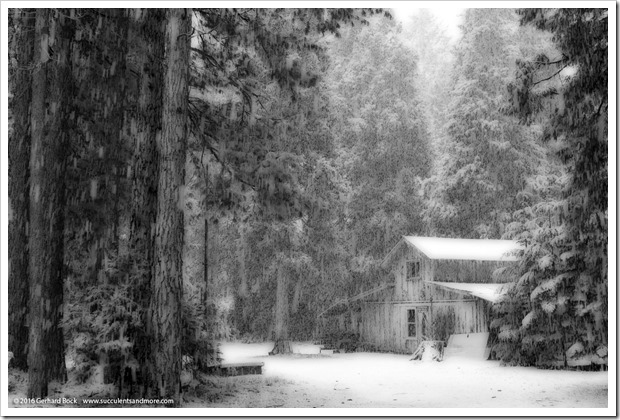