Succulents and more outside the front yard fence

In my last post I showed you the progress and recent changes happening in the front yard inside the fence. Now let’s venture outside the fence. The planting strip that runs along the sidewalk bakes in the sun. I’ve had some failures here over the years (remember this beautiful Leucospermum ‘Scarlet Ribbon’?) but they’ve taught me to rely more heavily on heat-loving—or at least heat-tolerant—succulents as well as perennials from other Mediterranean climates.

I feel good heading into winter (and, beyond that, into the next summer) but there are always unexpected surprises. But that’s what makes gardening so fascinating. Let’s face it, we need at least some plants to die here and there to justify our ongoing plant purchases! 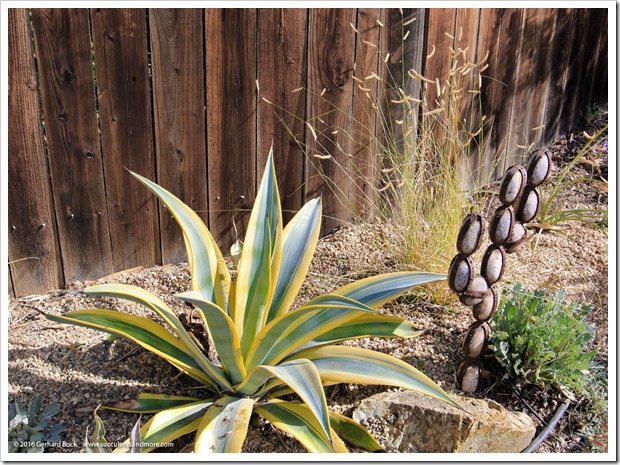 Agave weberi ‘Arizona Star’ and Bouteloua gracilis ‘Blonde Ambition’. Both will be much bigger a year from now. 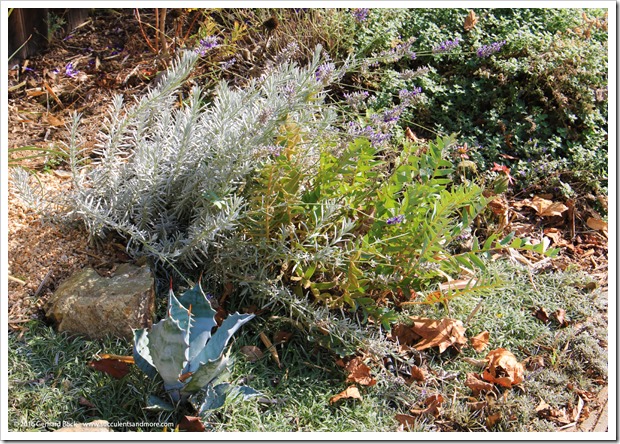 Agave colorata, Banksia blechnifolia, and a lavender I lost track of (I do believe it’s Lavandula lanata × angustifolia ‘Ana Luisa’ but I’m not 100% certain) 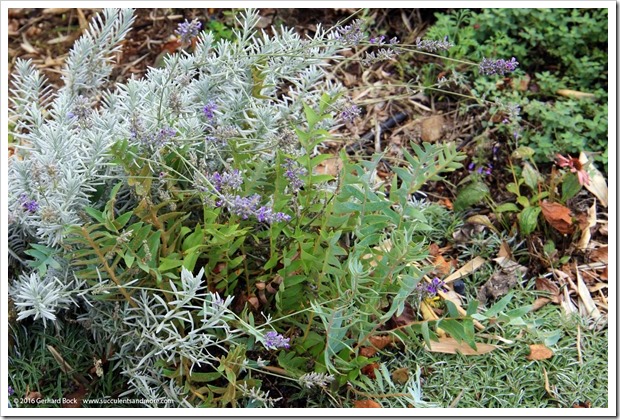 DIfferent view of the Banksia blechnifolia and the NOID lavender. For a while I regretted planting the banksia so close to the lavender, but now I really like how the two are intermingling. 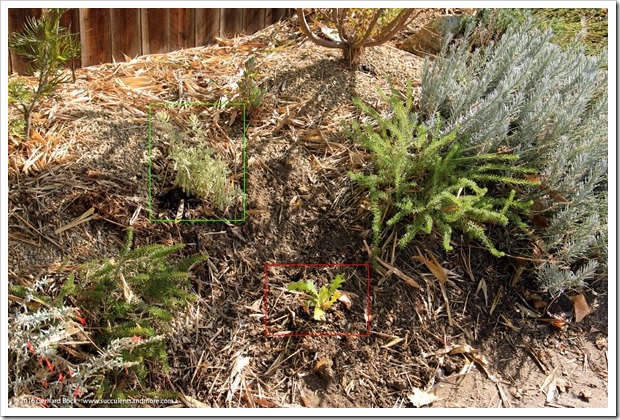 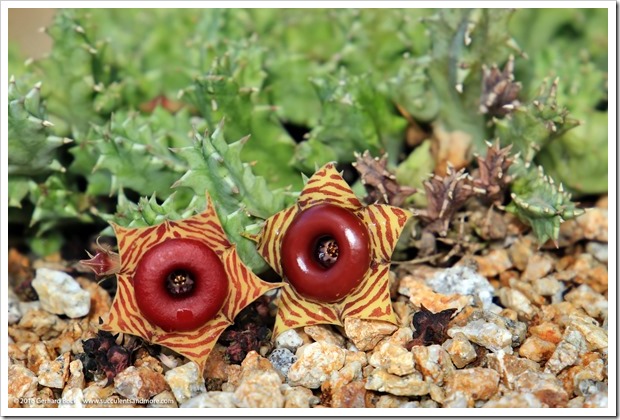 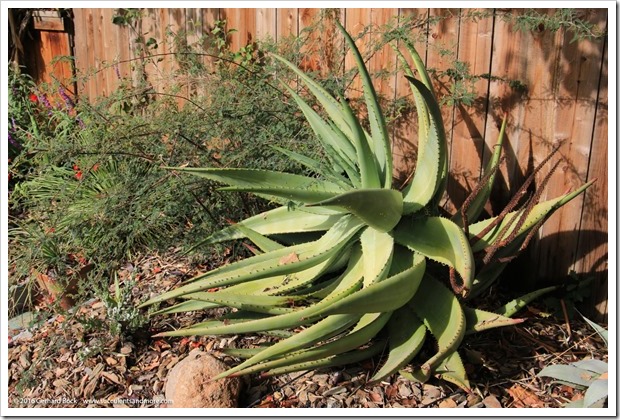 I’m going to give this Aloe ferox a cultivar name, Aloe ferox ‘Leaning Tower’. Dude, your posture is terrible. The way you’re going, you’ll never be able to support your head above your body! 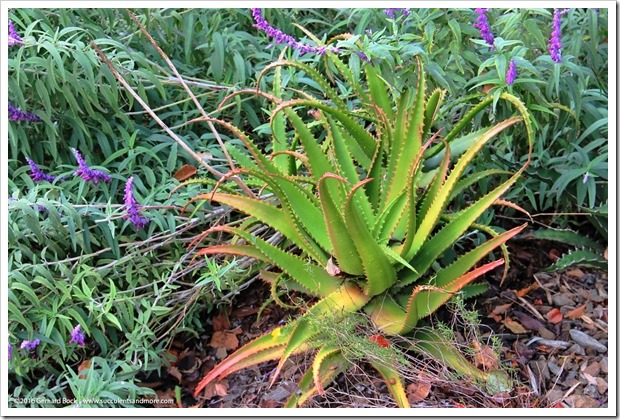 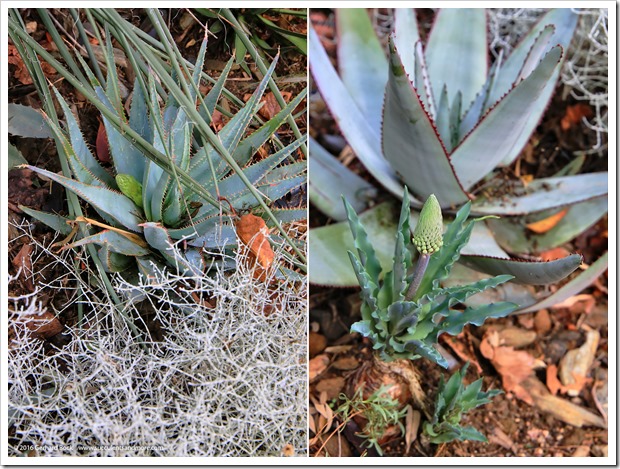 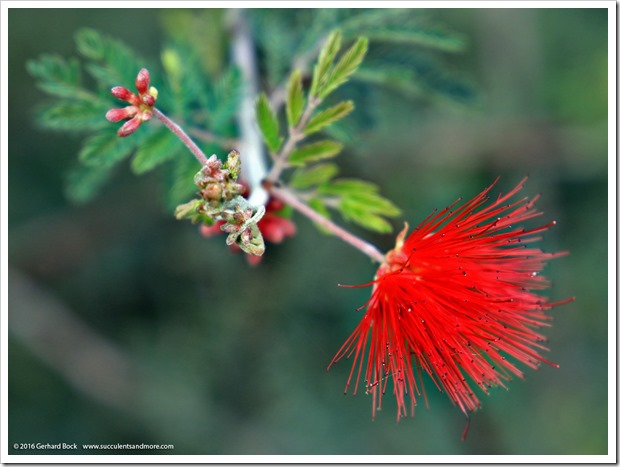 Finally a look at the succulent bed next to the driveway. It separates our property from our neighbor’s and is anchored by the ‘Desert Museum’ palo verde you see on the right in the next photo: 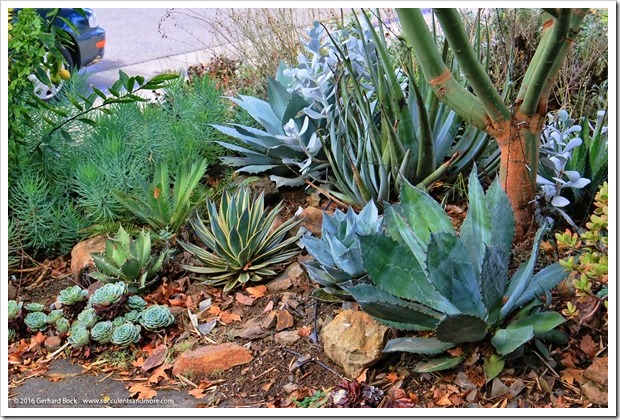 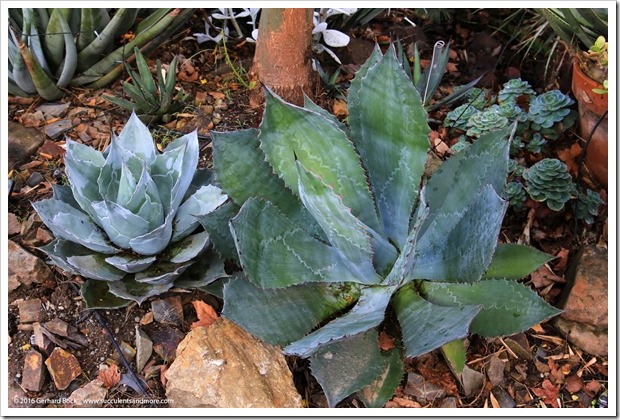 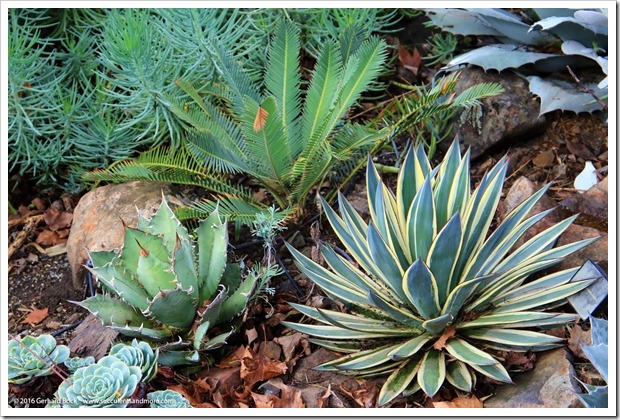 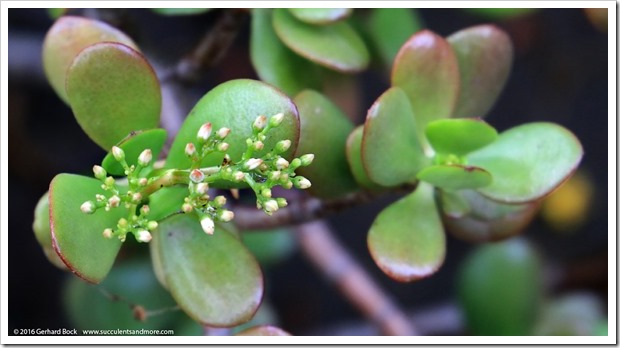 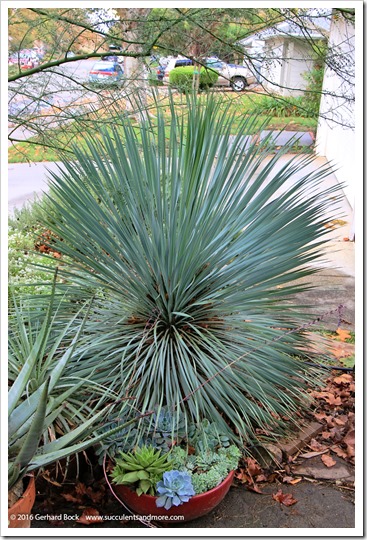 Yucca rostrata getting big—a good 5 ft. high by 4 ft. wide. But no trunk yet. Or maybe it’s hidden beneath those spiky leaves?

Next post: a sneak peek at what’s going on in the backyard.