High Country Gardens, a mail-order company specializing in drought-tolerant perennials and cold-hardy cacti and succulents, is going out of business. That’s the sad news Tony Avent of Plant Delights Nursery posted on Facebook this morning. Receiving High Country Gardens’ printed catalog in the mail was like having coffee with a friend. I will miss them, and I wish owners David and Alma Salman the best for the future. I hope they will continue to share their expertise with the gardening world through some other channel.

During our Southwest trip this summer, we stopped at Santa Fe Greenhouses, High Country Garden’s retail store in Santa Fe, New Mexico. Everything was 40-60% off then—the writing was on the wall. Below is what I originally wrote about our visit. 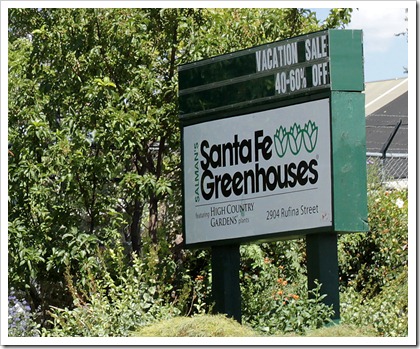 Our next stop was pure self-indulgence for yours truly. Like so many U.S. plant lovers, I’ve been receiving the High Country Gardens catalog for many years. Santa Fe Greenhouses is their retail operating in Santa Fe (they also have a retail nursery in Albuquerque under the High Country Gardens label) and from their Facebook page I knew that they were having a big sale: 40-60% off on everything. This is billed as a “vacation sale;” the Santa Fe location is closing on August 26 and is supposed to reopen in March of 2012. 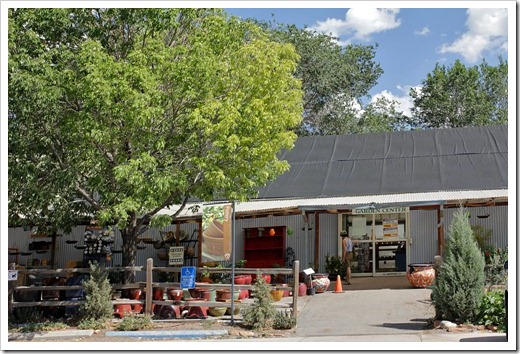 The biggest attraction for me was the succulent greenhouse. The prices were great (significantly lower than on the High Country Gardens web site) and I was hoping to score a few good plants. Unfortunately, the selection was fairly small—they must have sold a lot of succulents already. But I still scored three agaves I didn’t have: Agave utahensis var. utahensis, Agave havardiana and Agave parry var. neomexicana. All are very cold hardy, not that it matters much in our climate. 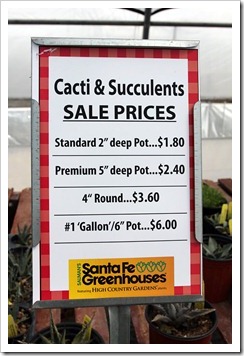 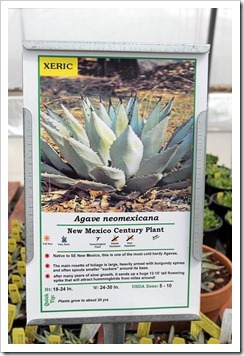 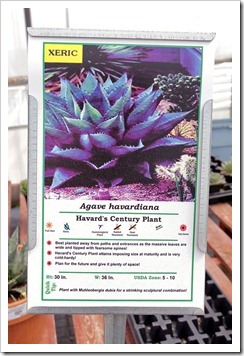 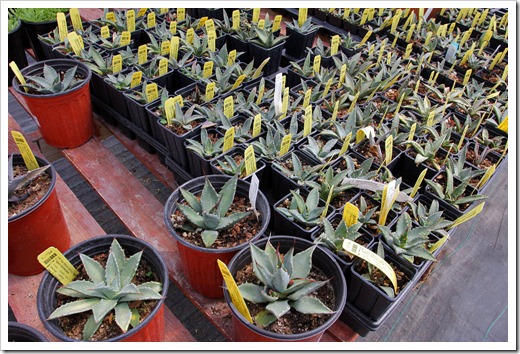 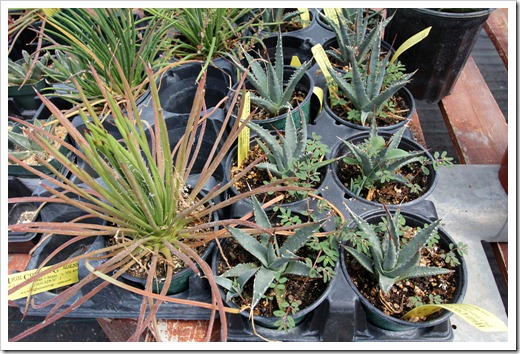 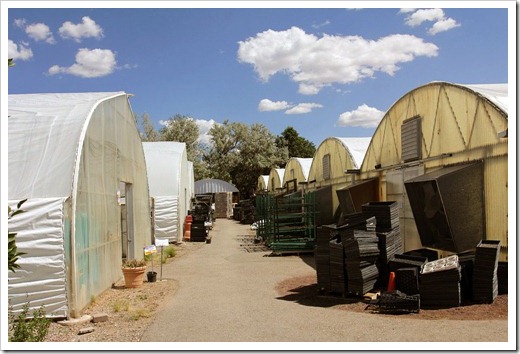 Eight of their greenhouses 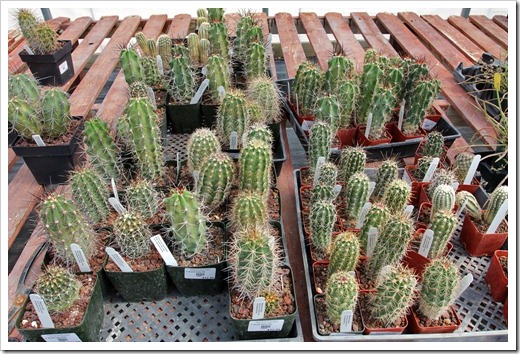 Cold hardy cacti. I was very happy to find a rare claret cup variety native to White Sands (Echinocereus triglochidiatus ‘White Sands’). It grows much taller than the species and is still super hardy.

Santa Fe Greenhouses also has a xeric display garden. I quickly walked through it but didn’t take many photos because the light was very harsh. Very few plants were labeled, and in general the garden looked like it needed some TLC. 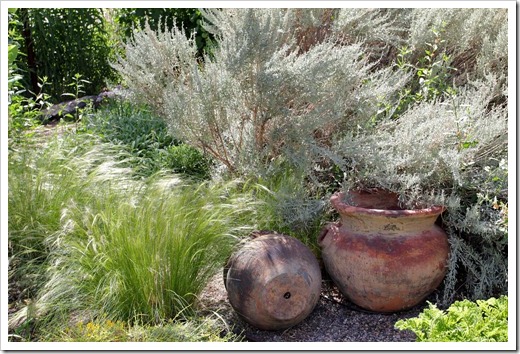 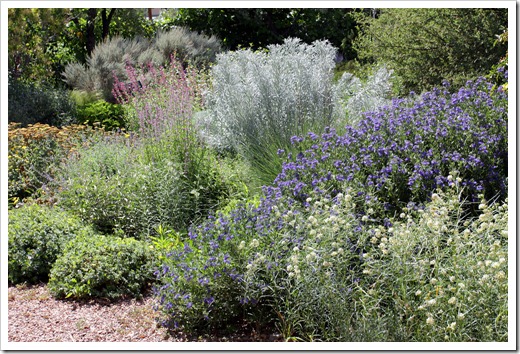 High Country Gardens’ remaining business assets will be sold off in an online auction on December 10th through 13th.