Yesterday I posted a teaser about the Sacramento Cactus & Succulent Society’s 2015 Show & Sale. I’ve been a member since 2011 and an officer since 2012 and yet I’ve never entered the show. In fact, I’ve never entered any plant show. Unlike many other club members who enjoy the competition aspect, it’s never been important to me. In addition, most of my favorite succulents are planted in the ground anyway. But this year I finally have some potted plants that are easy to transport and look good—at least enough to enter them in the show. 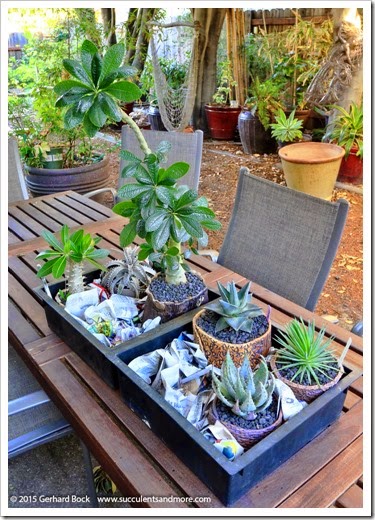 Since I’ve never participated before, I’m considered a Novice. I’ve been assured that means less pressure and more lenient judges. However, I still spent more time that I care to admit on preening and primping, except the attention wasn’t lavished on my studly self but on my show plants.

Was it worth it? I’ll tell you on Saturday after I find out if I won anything. And even if I place, what will I do with the ribbons? Do people actually hold on to stuff like that? I have a hard enough time managing the other crap that magically accumulates in my wake. At the same time, I know that if people tell me they liked my plants, I’ll be a proud dad.

Here are my six official entries to the 2015 Sacramento Cactus & Succulent Society Show: 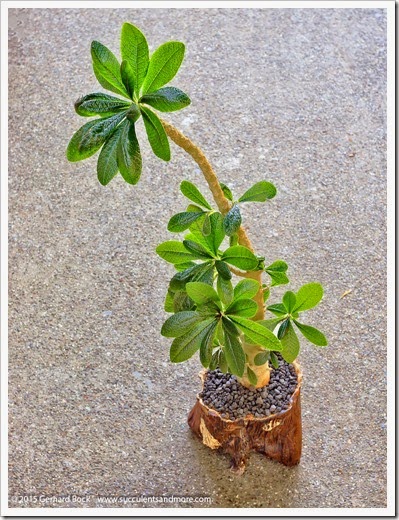 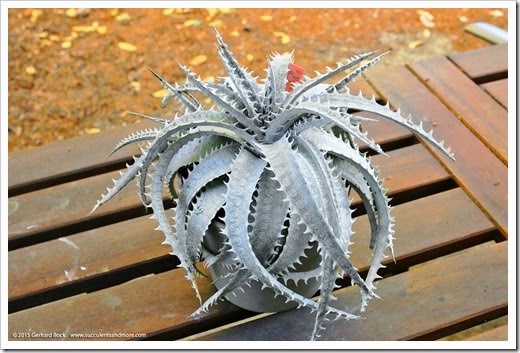 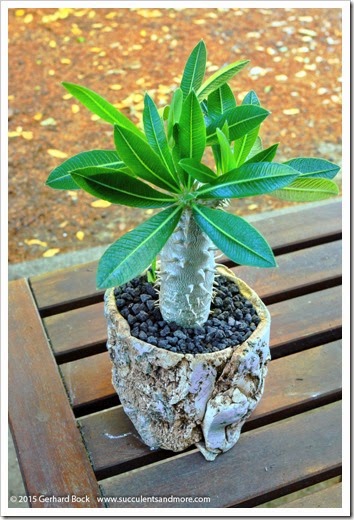 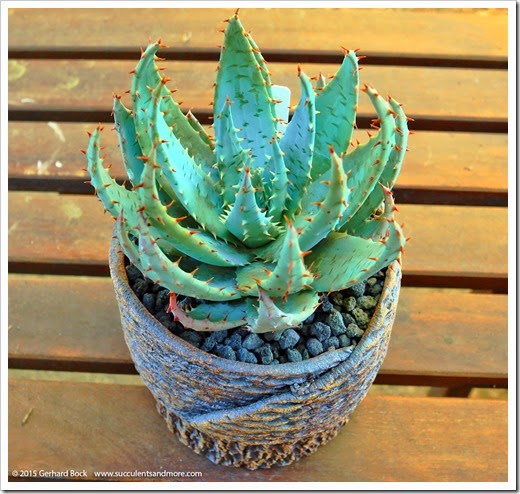 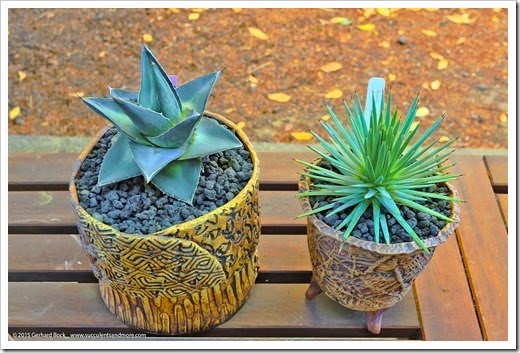