Spring is synonymous with flowers. But before they burst open in all their glory, there’s that time of waiting that I enjoy almost as much. Here’s what’s getting me excited in anticipation right now. 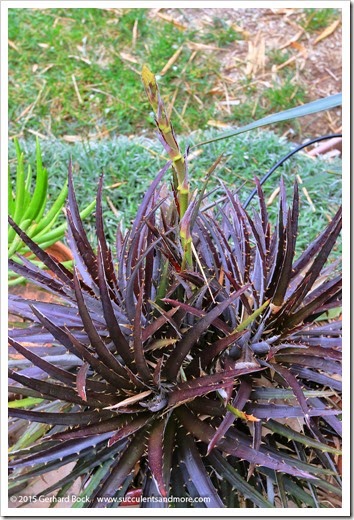 Dyckia ‘Burgundy Ice’ getting ready to flower for the first time 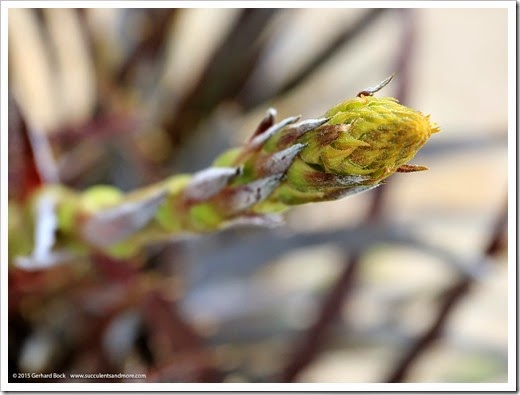 Will the flowers be yellow or orange? 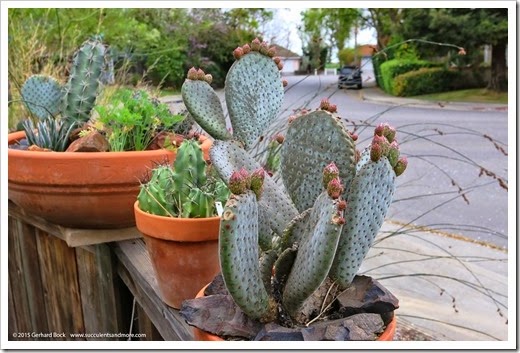 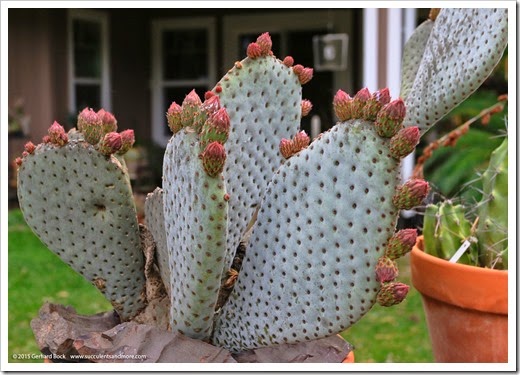 This year my plant has more buds than ever 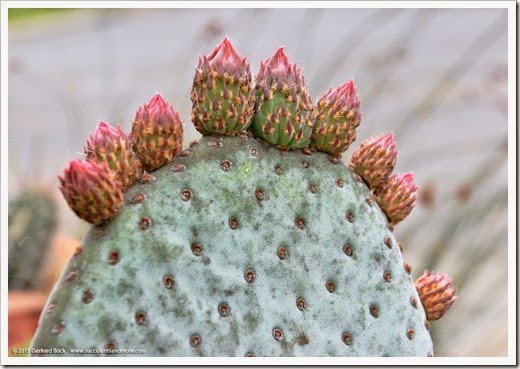 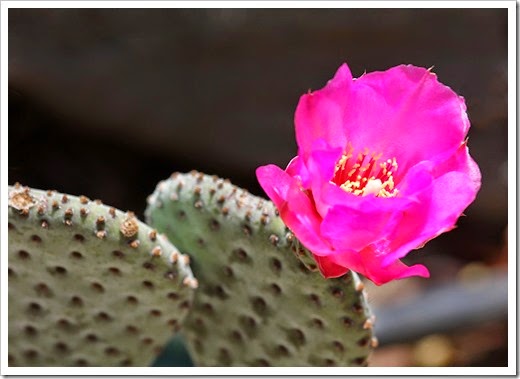 …much better than this 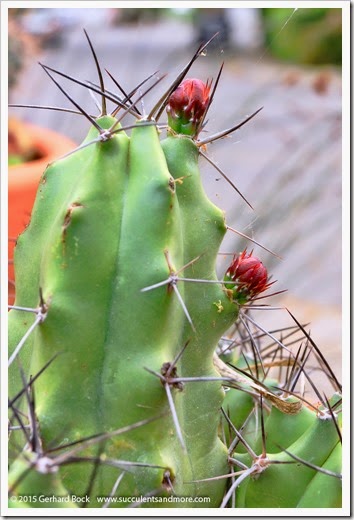 Scarlet hedgehog cactus (sold as Echinocereus octacanthus, apparently an invalid synonym for Echinocereus coccineus var.coccineus). This is first time it will bloom. The flowers should be very similar to Echinocereus triglochidiatus: 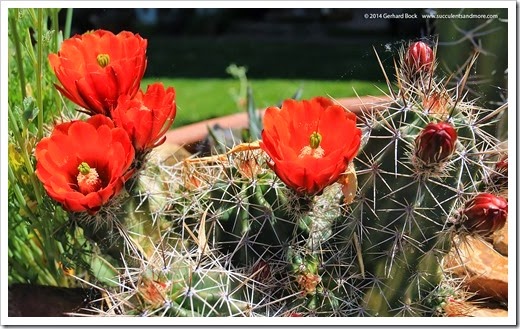 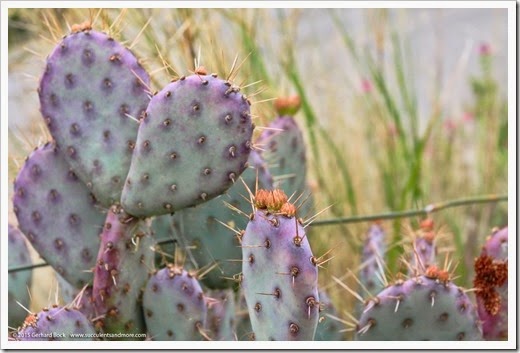 Baby Rita prickly pear (Opuntia ‘Baby Rita’), a hybrid between Opuntia basilaris and Opuntia santa-rita. This is the first time for it to bloom. What color will the flowers be? Either pink or salmon, from the photos I was able to find on the Internet. 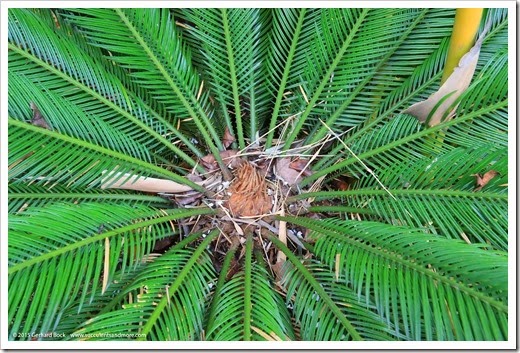 My 17-year old sago palm (Cycas revoluta) didn’t flush last year but it looks like it might be working on a set of leaves this year. It’s not getting very much sun anymore because of the Asian lemon bamboo (Bambusa eutuldoides ‘Viridividatta’) nearby. 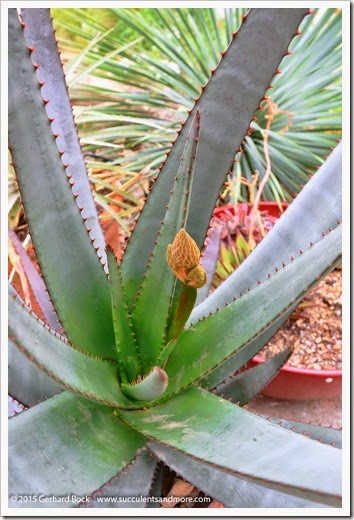 Aloe capitata flower stalk getting taller by the day 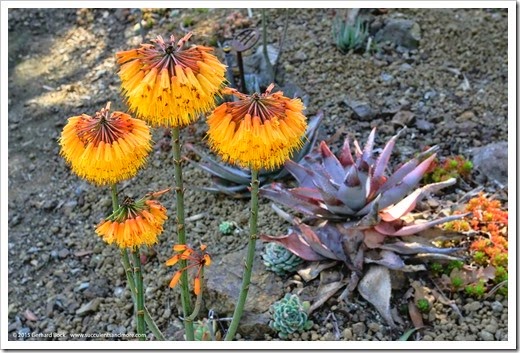 For comparison, here’s an Aloe capitata in full bloom at the Ruth Bancroft Garden 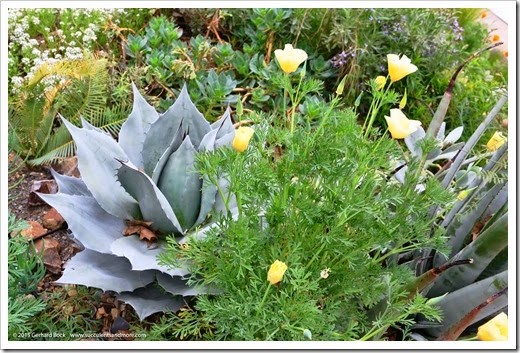 White Linen California poppy (Eschscholzia californica ‘White Linen’). The anticipation cycle here is very short since the flowers open and close every day. To the left is my Agave ovatifolia ‘Frosty Blue’. 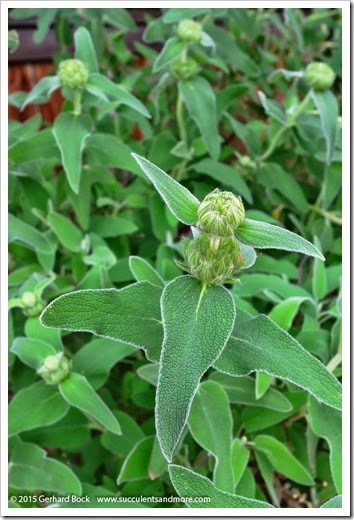 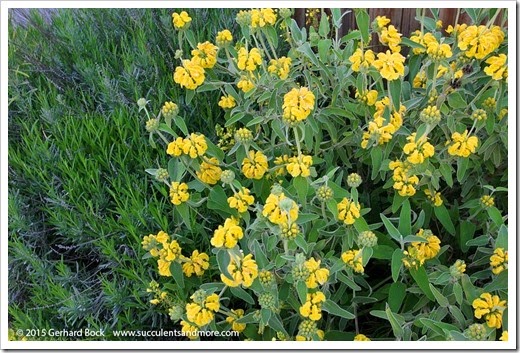 Soon it will look like this: Jerusalem sage (Phlomis fruticosa) in April 2012 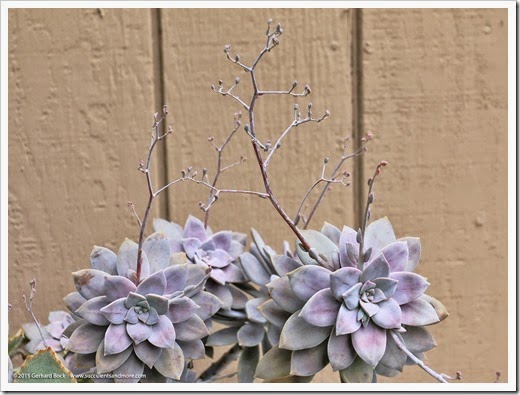 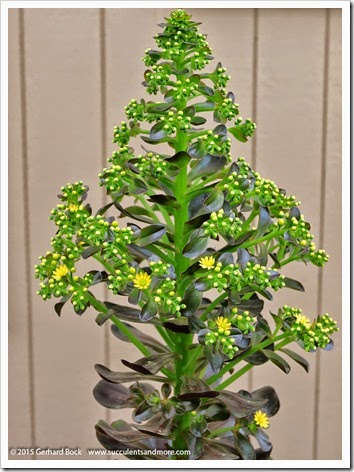 Aeonium ‘Cyclops’ getting ready to bloom. It’s almost six feet tall. Too bad it will die after flowering. 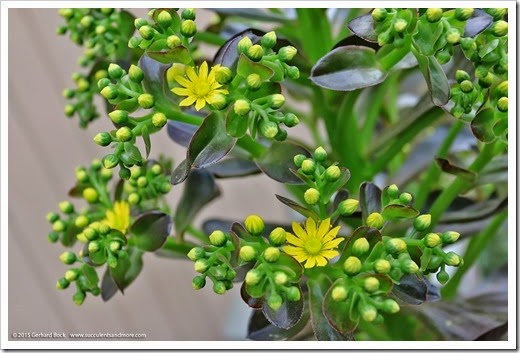 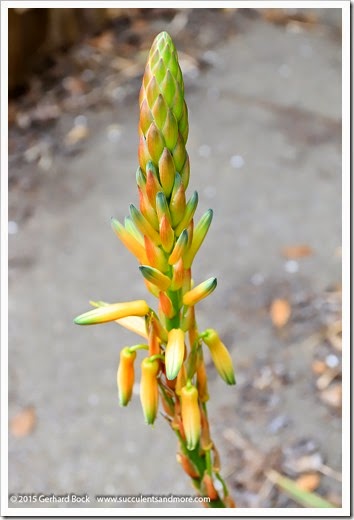 Aloe glauca. Usually the flowers are more on the pink side. 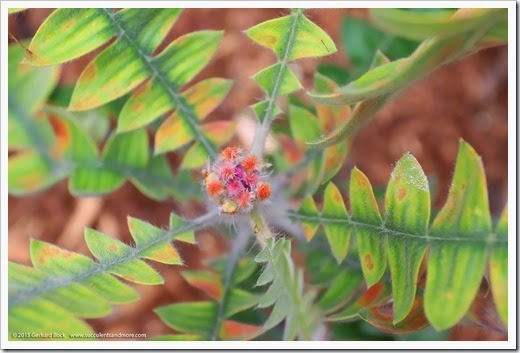 Bird’s nest banksia (Banksia baxterii), a relatively recent purchase from the Ruth Bancroft Garden. The leaves show some sunburn because I didn’t give it enough time to get used to the sun. But in spite of that, it appears a flower is forming right in the center. It will look like this: 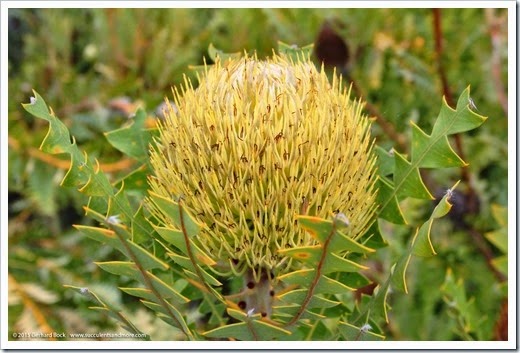 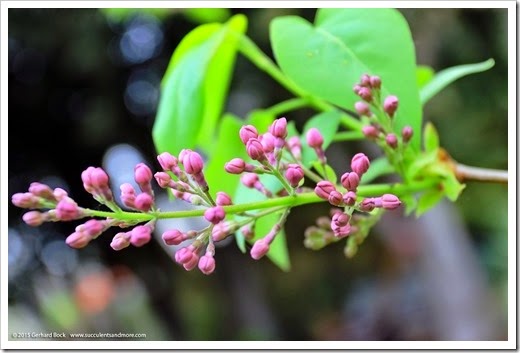 What would spring be without lilacs (Syringa vulgaris)! This is a cultivar called ‘Blue Skies’ that was developed for mild-winter areas. (Usually lilacs need a certain number of hours below freezing to flower.) 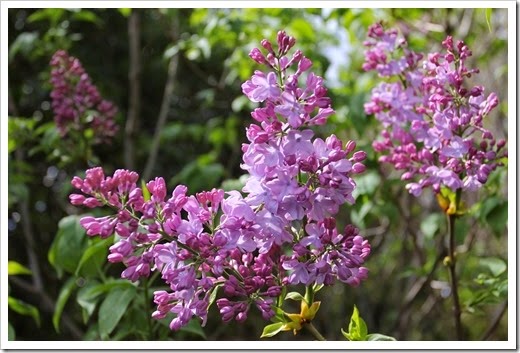 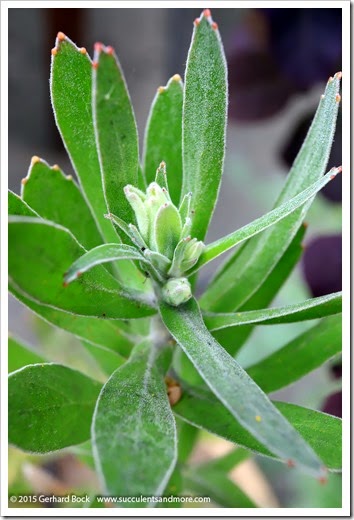 In recent weeks I’ve gushed about this Leucospermum ‘Scarlet Ribbon’ I recently bought at the Ruth Bancroft Garden. But I have another leucospermum, a yellow-flowering cultivar called Leucospermum cuneiforme ‘Goldie’. It has never bloomed, but it looks like there might be buds setting. Maybe they’ll turn out to be leaves, but my anticipation is high! 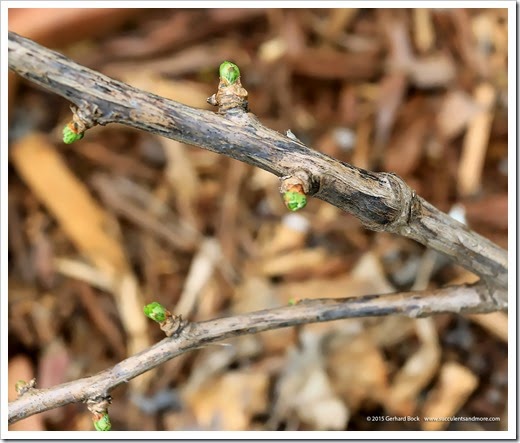 My Gingko biloba ‘Sunstream’ is starting to leaf out. Will its leaves be as spectacular this year as they were last year? 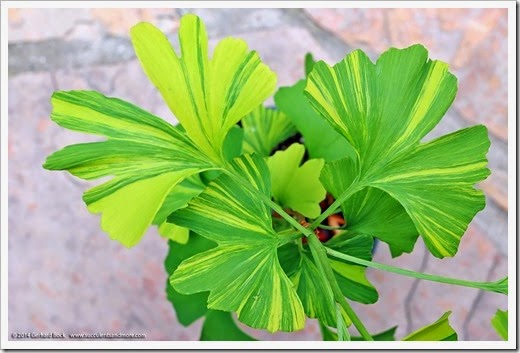