This is my first visit to San Diego. While the general layout of the city—and of course specific places and buildings—are unfamiliar to me, I don’t feel like a complete stranger. After a couple of days I think I know why. San Diego feels like an amalgam of cities I do know: a little bit of Monterey and Santa Barbara, a dash of Los Angeles, and a generous portion of Tucson.

In many ways, San Diego is the idealized essence of California: its rich history (Spanish, Mexican and U.S.), its architecture, and its climate. San Diego has 300 days of sunshine a year, much like the Sacramento Valley where I live, and the average temperature is 70°F. On our city tour yesterday, the trolley driver was joking that San Diego has two seasons: daytime and nighttime. No wonder people move here in droves. I hope the city will be able to cope with this steady influx and won’t be loved to death.

Here’s a fairly random selection of photos from yesterday, taken all over the city. There are no lengthy explanations of the locations because I want you to focus on the visuals. They reflect my initial impressions of San Diego. I’ll have plant-centric posts in the weeks to come. 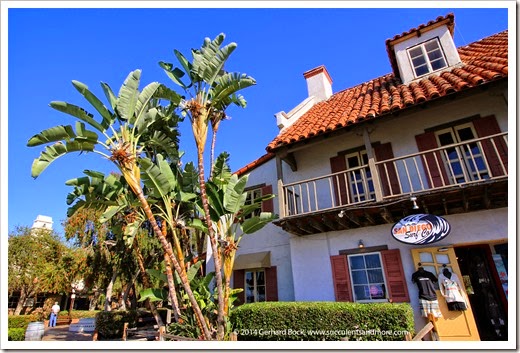 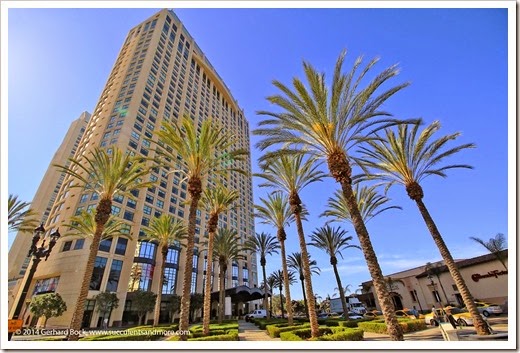 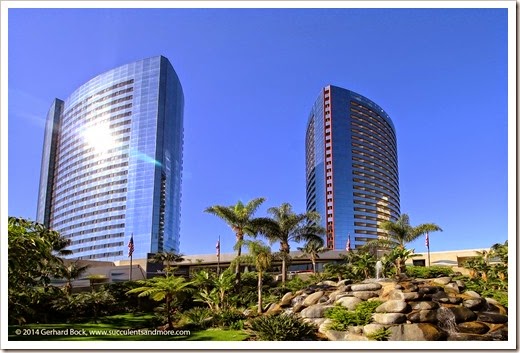 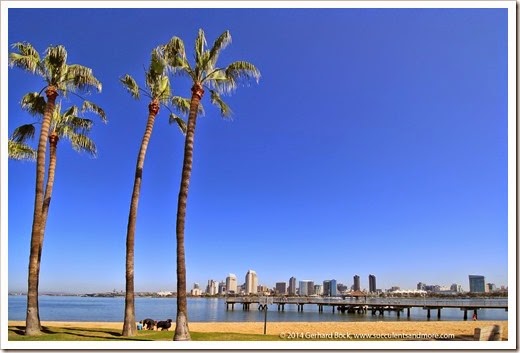 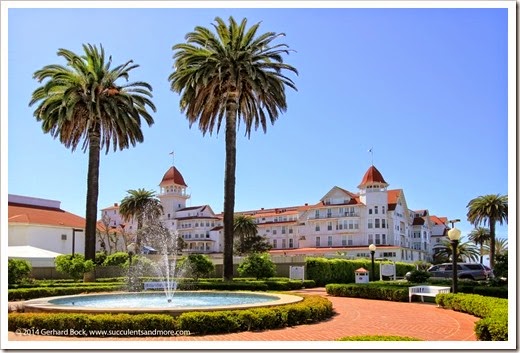 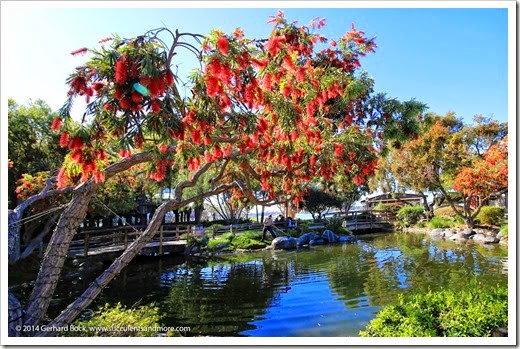 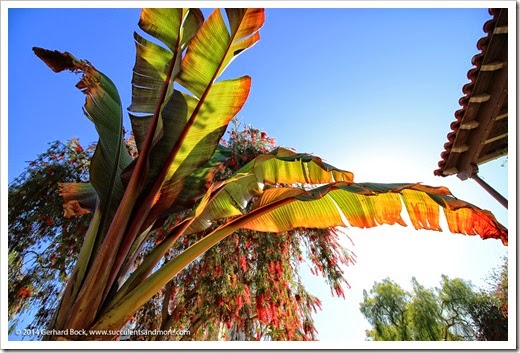 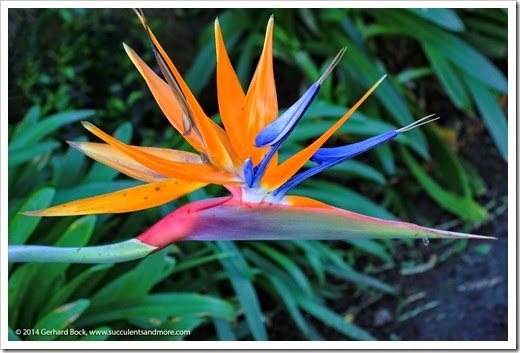 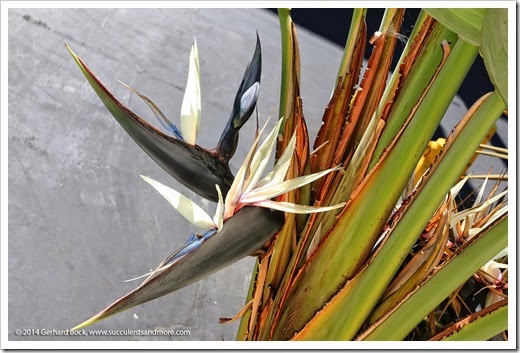 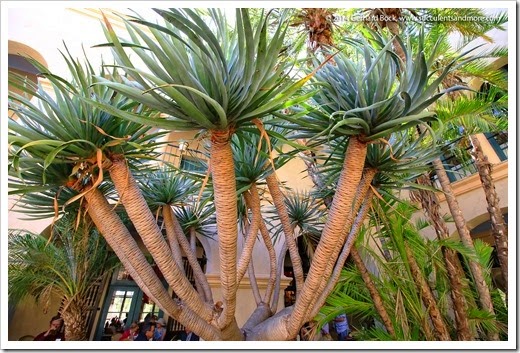 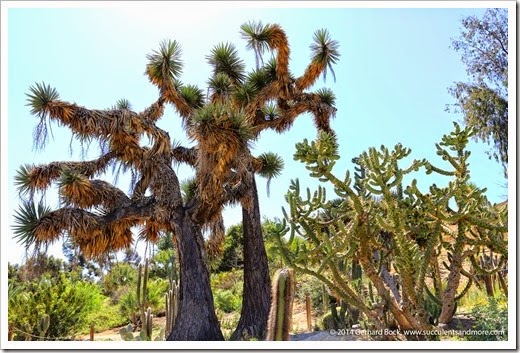 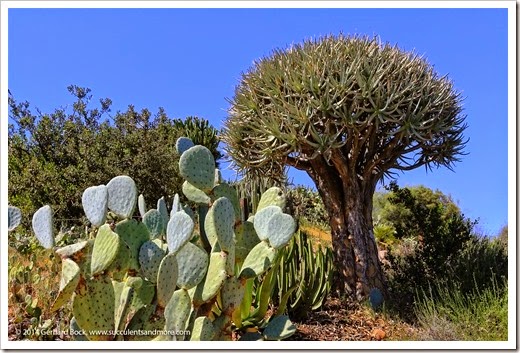 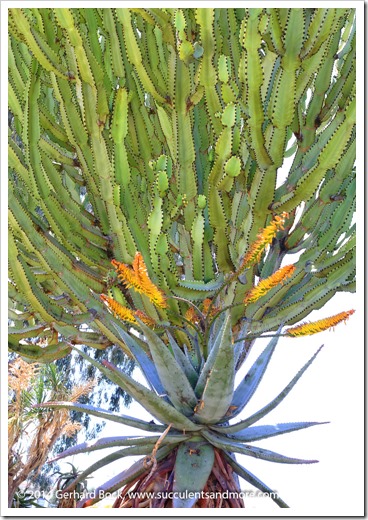 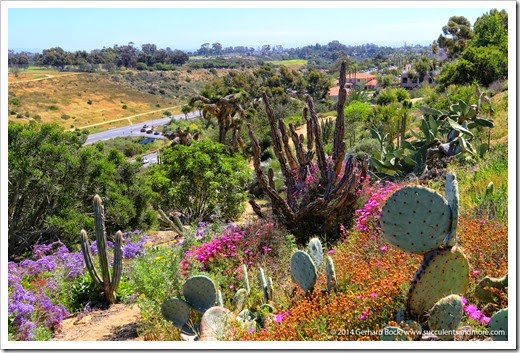 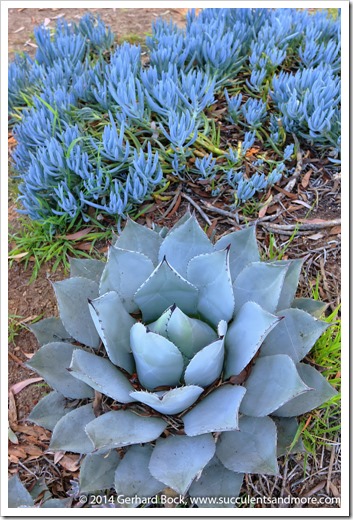 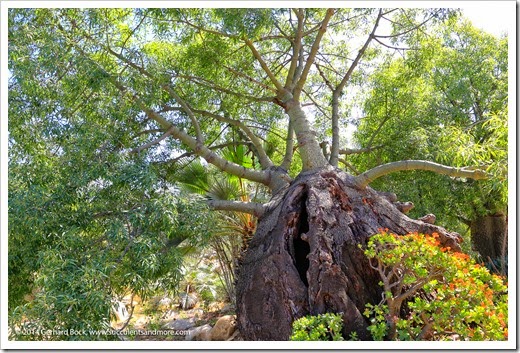 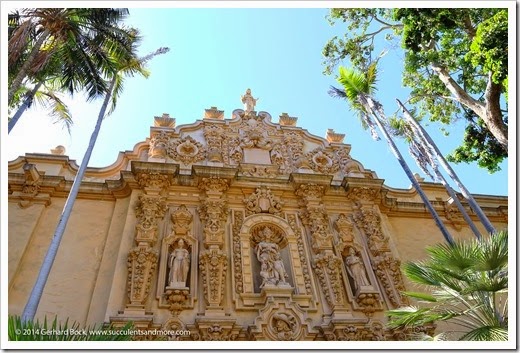 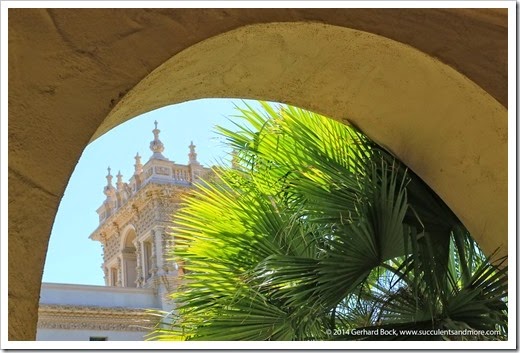 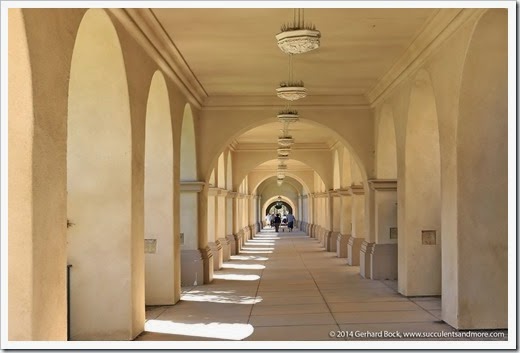 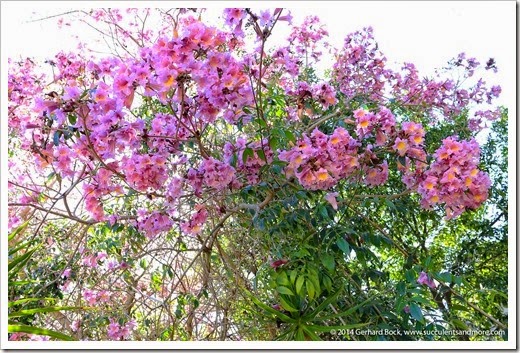 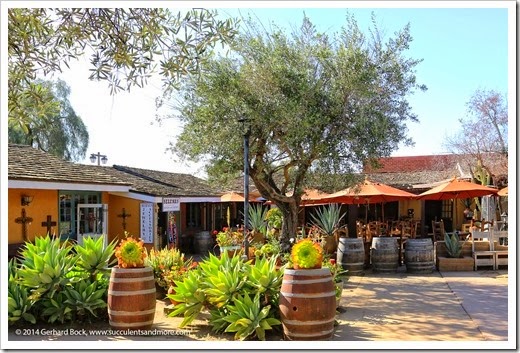 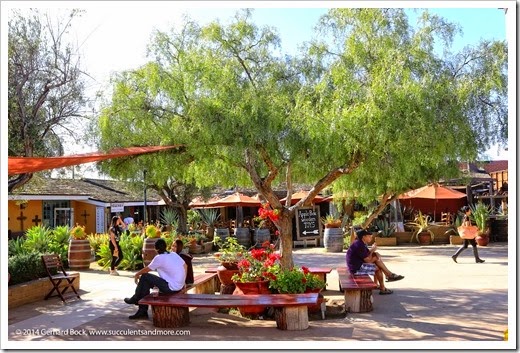 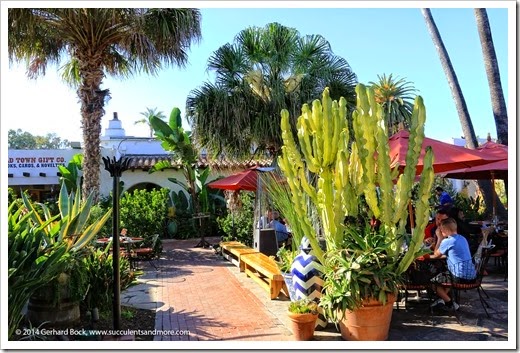 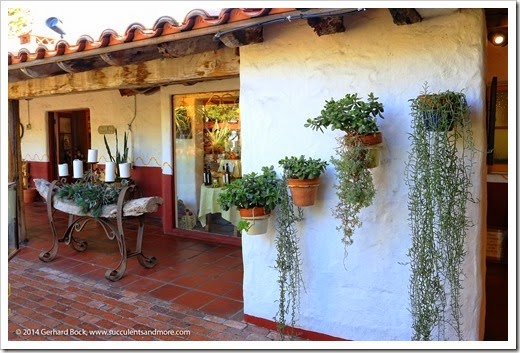 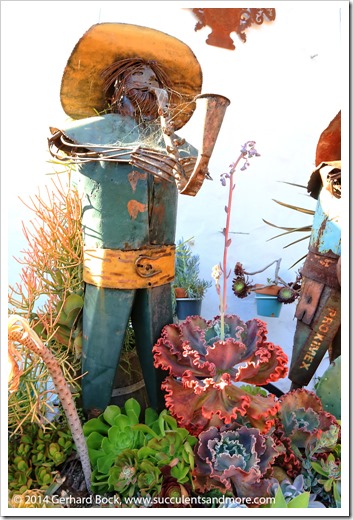 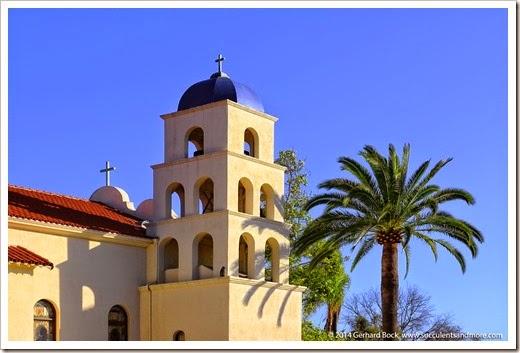 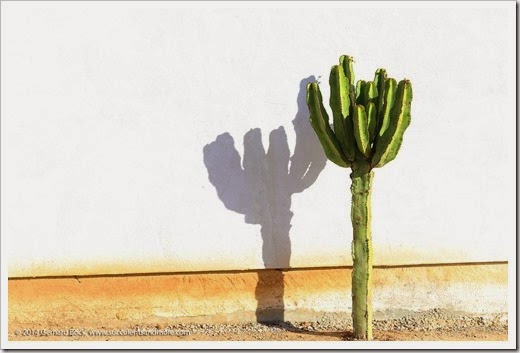 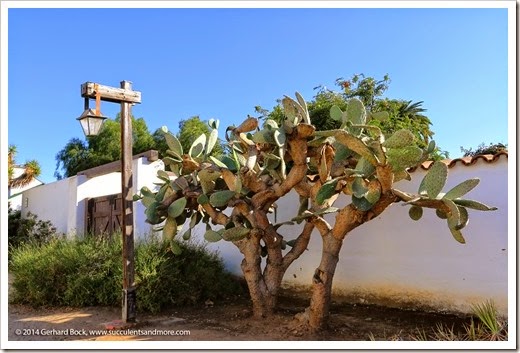