In February, I had the opportunity to visit the UC Davis Botanical Conservatory greenhouses. One of the plants I bought was a Socotran cucumber tree (Dendrosicyos socotrana). This very rare pachycaul only grows on the island of of Socotra off the coast of Yemen. In fact, UC Davis is one of the few places in the country, maybe even the world, that has been successful in consistently propagating Dendrosicyos socotrana and another rare Socotran native, the Socotran fig (Dorstenia gigas). Check this article to see photos of mature specimens of both plants. 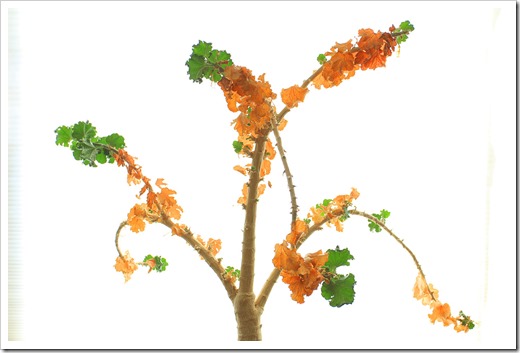 The cucumber tree I bought was a fairly large potted specimen, about 4 ft. tall by 3 ft. wide. In less than week, most of its leaves turned brown—a clear sign that it resented the move from the well-tempered Botanical Conservatory greenhouse to my house with its larger temperature fluctuations. What’s interesting, though, is that these leaves are so persistent that only a couple have fallen off on their own in the four and a half months that have gone by. They cling to the plant as if their were still alive. 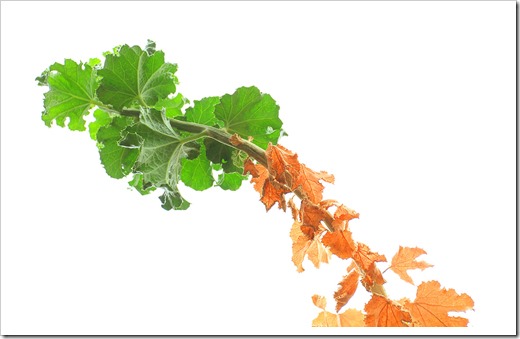 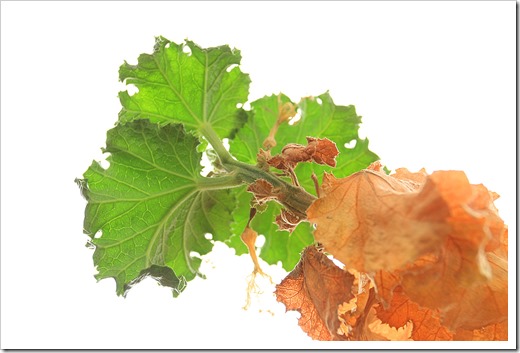 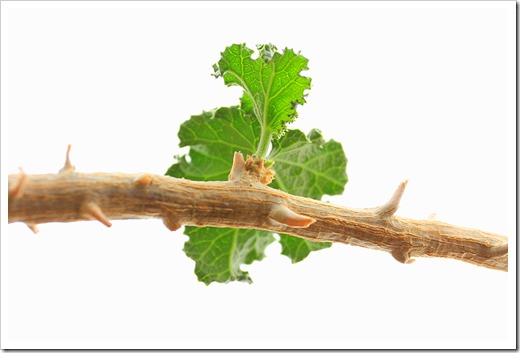 And then, much to my surprise, it began to flower! 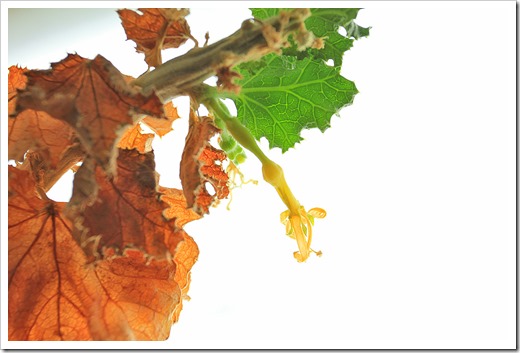 In Socotra, Dendrosicyos socotrana grows to 10 ft. I’d be happy if mine got to half that (as I said, it’s already at 4 ft.) and if I managed to keep it alive for years to come. Fortunately, the prospect is good. Since its initial spell of adolescent pouting, it’s settled in nicely in its perch near the upstairs loft window, looking out over the front year and the street beyond.