Yesterday I blogged about our thwarted attempt at a planting party at my in-laws in the mountains of Northern California. We brought up a bunch of plants, but due to a series of freak snow storms we never got around to putting them in the ground.

Not only did the snow not let up yesterday, it continued a good part of the night. This morning we woke up to 7 inches of fresh snow on the ground. A winter wonderland straight out of a postcard, albeit a few months late.

We’re safely home in Davis now, but I wanted to share with you some of the photos I took before we left Mount Shasta. Not exactly plant-related, but I hope you’ll enjoy them nonetheless. 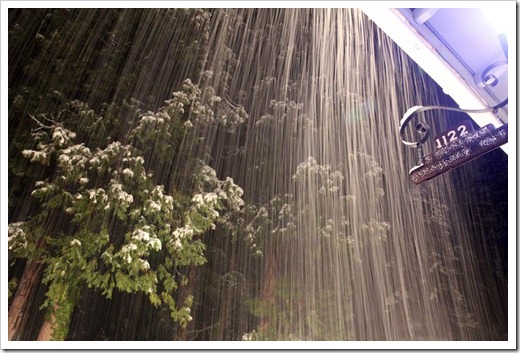 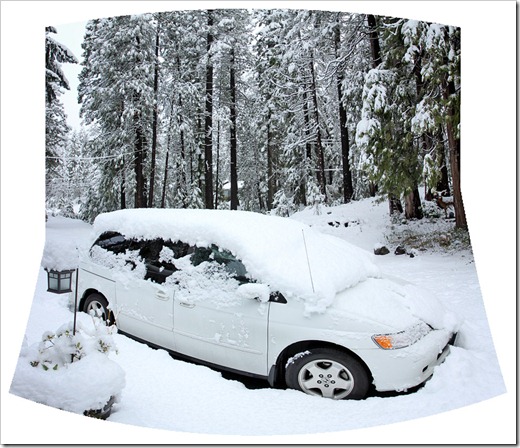 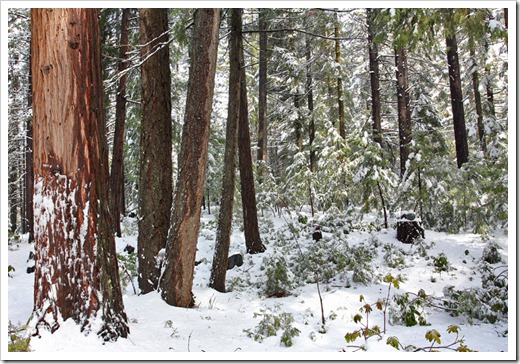 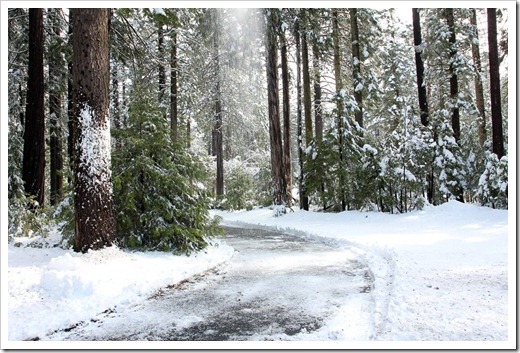 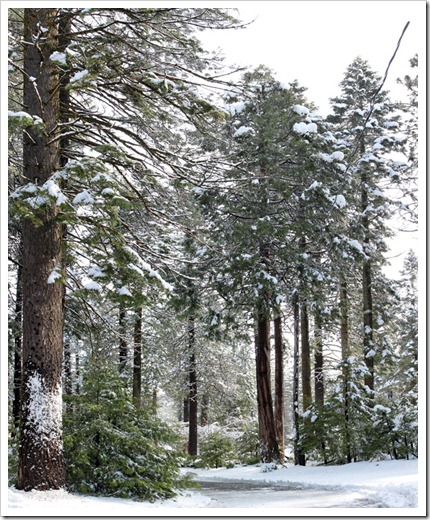 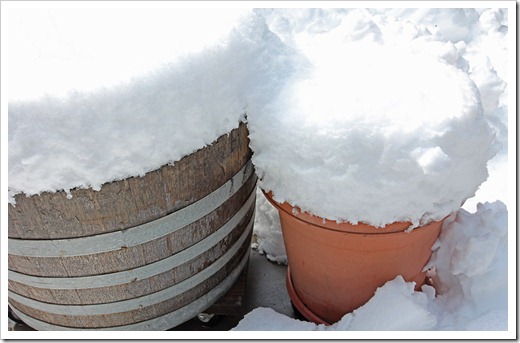 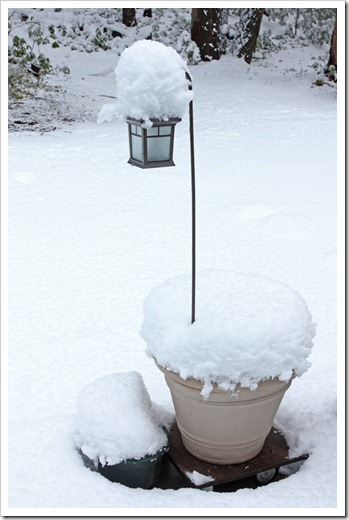 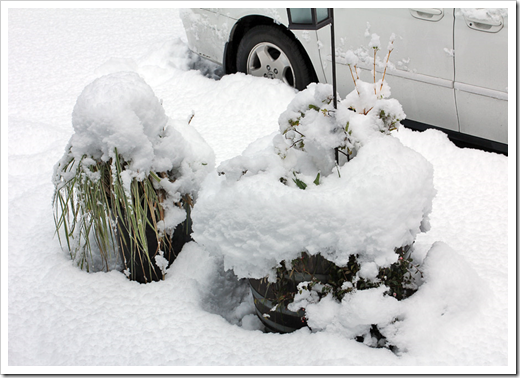 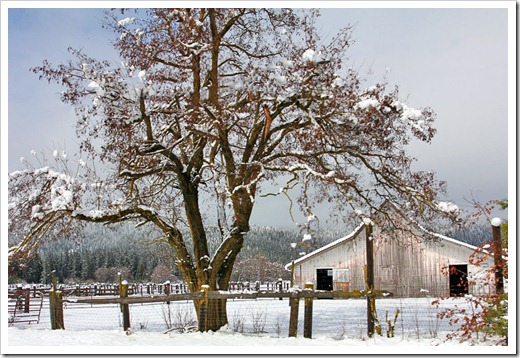 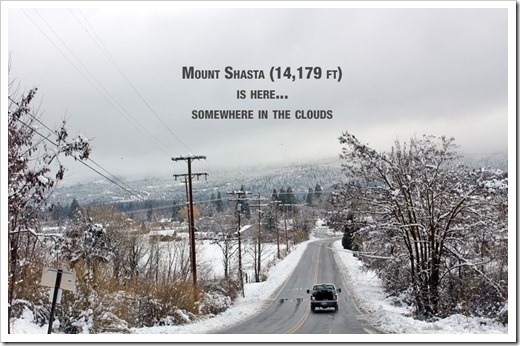 Even the drive home way spectacular. We had snow to about 2,000 ft. and then enjoyed stunning clouds in the Sacramento Valley. 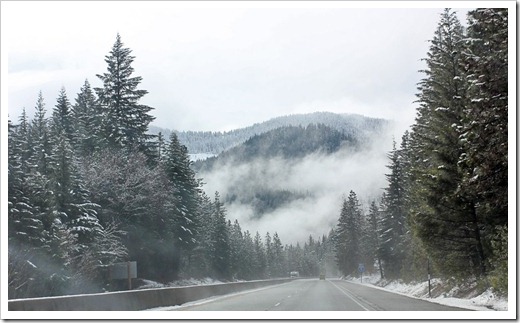 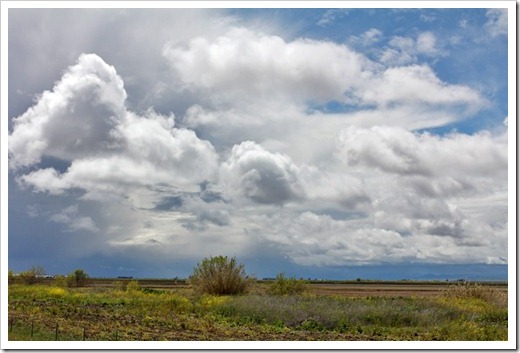 (The last photo was taken by my wife since I was driving.)